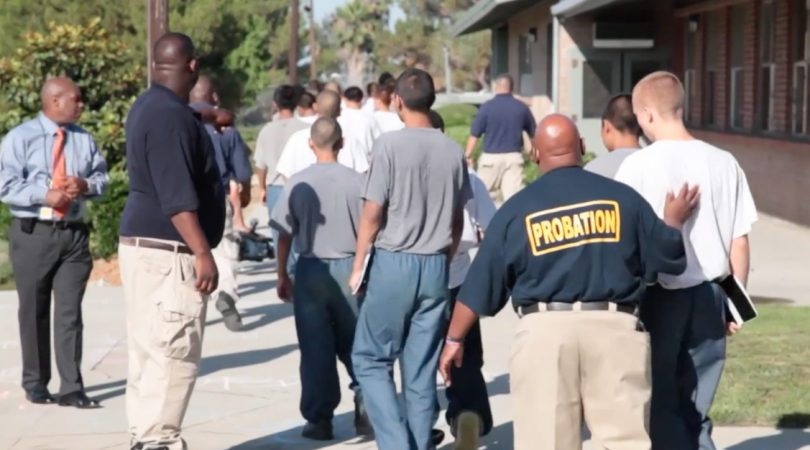 The work is just beginning under an ambitious new plan adopted by the County Board of Supervisors to keep youth out of the justice system and create an Office of Youth Diversion and Development – the first of its kind in Los Angeles. On November 7, the Board accepted recommendations developed over seven months by 30 agencies who want to see youth in arts, sports, educational enrichment, counseling and other community-based programs, instead of cycling through arrests and court appearances.

If implemented meaningfully, those programs would receive sound funding, and more training and support. The Board will soon receive a report from the Chief Executive Office on how to potentially fund the new office so we can realize this vision for healthier and safer communities.

As the Board awaits the CEO’s report, it is worth remembering: LA can afford this plan – and should invest in it fully.

LA County spends nearly $250,000 a year per locked up youth, but just a fraction of that is needed for diversion efforts that focus on meeting youth’s needs in the community. The County’s Probation Department has millions of unspent dollars intended to prevent youth from entering the justice system. We don’t need new money – we need to shift existing resources from punishment to prevention. And as more youth are diverted from the justice system along with all stages of criminal justice process, the County also needs to close ineffective and harmful youth prisons, and redirect the savings from these reforms as well.

We’ve taken too many steps forward to allow this progress to disappear into county politics, bureaucracy and limited capacity. The stakes are high, especially for youth of color who make up 95 percent of the population in the county’s probation camps and juvenile halls. The odds of dropping out of high school nearly double for youth after one arrest, and can nearly quadruple after one court hearing. Once in jail, youth face increased risks for depression and trauma and are 67 percent more likely to be in prison by the age of 25. Finally, the consequences of court involvement are lasting – from creating stigma and negative self-perception to dramatically reducing education and employment opportunities.

We know that programs that could be strengthened under the plan the Board of Supervisors just passed do work in improving outcomes for youth. Dozens of studies have shown that young people are more likely to succeed when they stay and get services and support in school and close to home. Opportunities for after-school programming and tutoring, to job training and employment, to leadership development and civic engagement already exist in Los Angeles, but more should be expanded and created – especially in neighborhoods that historically have been deserts for youth services.

The direction charted out by the plan could make LA County a statewide leader in juvenile justice reform, after so many years of operating the largest youth prison and probation system in the nation. Our system will not be transformed overnight, but it can change with a shared commitment to investing in young people’s development, and not just their punishment.