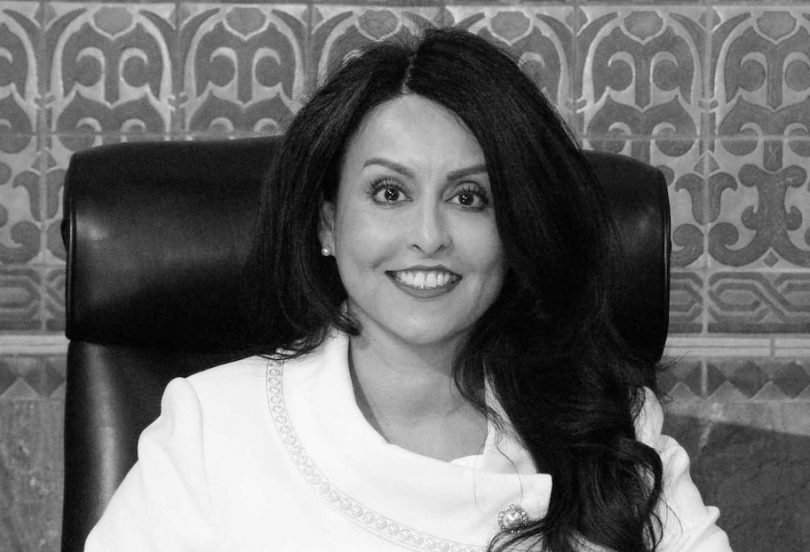 On Tuesday morning Martinez announced that she would be taking a leave of absence from her position as a city council member, a position that seems to have satisfied nobody.

“This has been one of the most difficult times of my life and I recognize this is entirely of my own making,” Martinez said in the statement her office sent out on Tuesday morning.

By Tuesday afternoon, President Joe Biden has now officially become the highest ranking person to call for Nury Martinez, and the rest to step down, according to White House Press Secretary Karine Jean-Pierre,

Meanwhile, there was a growing demonstration outside the City Council meeting, in addition to the crowd inside.

Cedillo’s term ends in December, because the voters in his district elected rising progressive star Eunisses Hernandez to replace him. Yet, those calling for the three to step down, want new leadership now, not later.

Among those who called for immediate resignations are U.S. Sen. Alex Padilla, Mayor Eric Garcetti and both LA mayoral candidates, plus Congressman Adam Schiff.

Most city council members also spoke out for resignations. Some limited themselves to asking Martinez to exit. Others called for the rest to do so as well.

On the off chance you’ve been ignoring what this appalling mess is about, let’s review:

As they talked, the council councilmembers strategized about how to maintain maximum power in the course of the city’s once-every-decade redistricting process.

Yet the conversation—which was recorded by someone who, as yet, is unknown—went far beyond a distasteful round of self-serving power-broking.

To make her points, Martinez, in particular, said vicious and racist things about a list of people. However, she reserved the worst of her bile for councilmember Mike Bonin, who is white, and his then-three-year-old adopted son, who is black.

After that, the group moved on to Bonin’s three-year-old, whom Martinez described as “like an accessory.”

De Leon co-signed on Martinez’ comment with his own, comparing Bonin occasionally showing up in public with his child to Martinez carrying a designer handbag.

“They’re raising him like a little white kid,” Martinez said.

“This kid needs a beatdown. Let me take him around the corner. I’ll bring him right back.”

There was more, but you get the idea.

In the recording, Council president Martinez’ casual racism was also splashed liberally on a list of others including District Attorney George Gascón.

“F— that guy,” Martinez said of Gascón. Then, after a few words on the recording that are unclear, “He’s with the Blacks.”

In another section, Martinez referred to the city’s Oaxacan community, which is a significant part of the population of Korea-town, as “little short dark” people.

“Tan feos,” she remarked in passing. “They’re so ugly.”

There is lots more. Check out the LA Times, which broke the story yesterday.

For another view, you should also check the story by Knock-LA’s Jon Pelton, who along with the Times, had a copy of the recording, (which was subsequently deleted from Reddit).

Pelton has his own take on the material, which features audio of the conversation. (The Times has also since added audio.)

By the way, for those wondering about the legality of the recording. Yes, it’s quite illegal to record others who have an expectation of privacy, without their permission. But receiving such a recording and writing about it, is not against the law.

The apologies roll in

At around 2 p.m. Sunday, Council member Bonin and his husband Sean Arian tweeted the statement below that stated very clearly that an apology wasn’t going to fix the kind of divisive and hateful points of view that Martinez had displayed, and on which de Leon, Cedillo, and Herrera had co-signed.

Sunday morning, Martinez issued a statement to the LA Times that contained a semi-apology.

“In a moment of intense frustration and anger,” she wrote in part, “I let the situation get the best of me. I hold myself accountable for these comments. For that I am sorry.”

Kevin De León also apologized in a statement to the LAT, although De León’s statement was far more of a mea culpa than Martinez’s offering of yesterday. He at least managed to sound genuinely regretful, as opposed to what Martinez wrote, which read as the-dog-ate-my-ability-not-to-say-demeaning-and-racist-things-about-my-colleague’s-three-year-old-child.

Eventually, Martinez sent out a more complete apology, which one presumes she wisely got some help in writing.

For Council-Member Marqueece Harris-Dowson, the apologies erased exactly zero of the damage done.

Civil rights lawyer Erin Darling, who is in a runoff this November with Traci Park to represent the council’s District 11, serving Venice and other coastal areas, also pulled no punches with his tweet about the fact that the apologies in no way fixed anything.

Assemblymember and justice reform expert Isaac Bryan, who is one of the state’s legislature’s youngest members, and also one of its 11 Black lawmakers, was unambiguous when he tweeted about what needs to happen now.

In case it’s unclear, absolutely I believe every single one of them should resign. And, apologize to every Black person whose lives they have had the power to adversely impact through the years.

Late on Monday, we learned from the LA Sentinel, that Los Angeles County Federation of Labor President Ron Herrera has agreed to resign “for engaging in intolerant and racist behavior associated with the leaked audio recordings between himself, Nury Martinez, Gil Cedillo and Kevin De Leon.”

While most of us have been understandably focused on the racist and hateful remarks, by Martinez, Cedilla, De Leon, and Herrera, Jonathan Mehta Stein, the Executive Director of the California chapter of the grassroots organization Common Cause, pointed out that we should also be alarmed by some other critical democratic issues that the conversation also threatened.

“While the dehumanizing and appalling comments” of the council members “have grabbed the headlines,” Stein wrote in an email, “the manipulation of district lines to serve those in power, at the expense of regular people and communities of color, is not unique to Los Angeles. It occurred across many California cities, counties, and school boards during the most recent redistricting cycle.”

This manipulation, he said, “will continue if the state legislature does not take action to put an end to these sorts of democratic abuses through widespread reform of our local redistricting systems.”