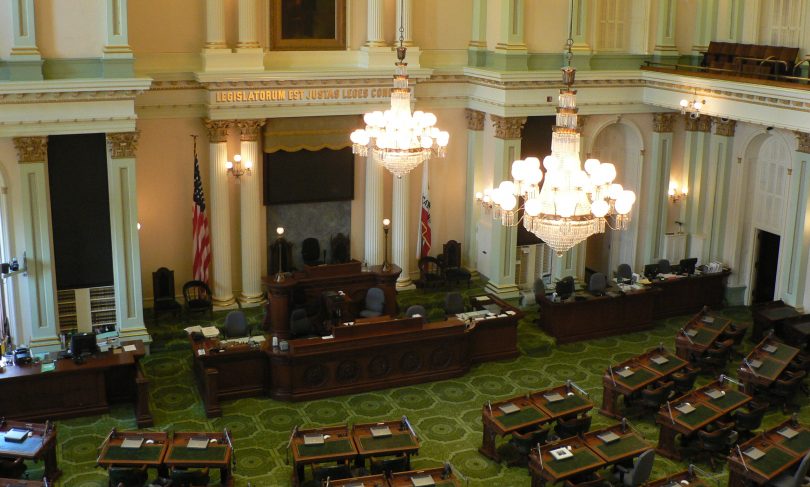 It’s January, and that means new and rejuvenated criminal justice bills are just starting to land in California legislative committees.

Thus, we at WitnessLA have compiled a list of several stand-outs, so far.

One of those bills, AB 1599 seeks to close a loophole in California’s police transparency law that protects records of officers’ sexual misconduct from scrutiny in cases in which officers successfully resign before police officials finish their investigating the misconduct allegations.

Starting on January 1, 2019, SB 1421 made records related to police misconduct and serious and fatal uses of force available to the media and the public via California Public Records Act requests.

SB 1421 grants the public access to personnel records of officers who are found to have been dishonest in the “reporting, investigation, or prosecution of a crime.”

Records of on-duty sexual assault, including when cops exchange sex for leniency, also became newly available to the public under SB 1421 — except in cases involving officers who were allowed to resign amid an internal affairs investigation.

Assemblymember Jordan Cunningham (R-San Luis Obispo) authored the bill after the San Luis Obispo Tribune and other Central Coast news organizations were unable to access records related to Christopher McGuire, a former Paso Robles Police sergeant accused of raping one woman, having consensual sex with another, and forcing a third to show him her breasts — all while on duty.

The lack of transparency, despite a new transparency law, exposed what the newspapers and Assm. Cunningham believe to be a considerable flaw in SB 1421.

Thus, AB 1599 would open to the public personnel records pertaining to an officer “accused of sexual assault involving a member of the public when the peace officer or custodial officer resigns before the employing agency has concluded its investigation into the sexual assault.”

In Pursuit of Better Police Use of Force Policies

AB 392, which went into effect on Jan. 1, set stricter standards for the circumstances under which law enforcement officers can legally use deadly force.

Now, under AB 392, law enforcement officers will be permitted to use deadly force only when “necessary to defend against an imminent threat of death or serious bodily injury to the officer or to another person.” (The term “deadly force” is defined as any police use of force – via firearm or otherwise – that carries a substantial risk of killing or seriously injuring a person.)

The new bill, AB 855, authored by Assm. Kevin McCarty (D-Sacramento), would direct the CA Attorney General to launch a task force to study fatal police uses of force, and to draft a model use-of-force policy and recommendations for local law enforcement agencies. The bill also directs the Department of Justice to review local police agencies’ specific deadly force policies when those agencies request such a review.

A third bill, AB 1854, would create a Dept. of Justice task force focused on combatting violence against Native American women in California.

According to a study funded by the National Institute of Justice, 84 percent of Native women have experienced violence.

California is home to 12 percent of the nation’s total indigenous population — more than any other state, according to the 2010 census. CA is also the state with the sixth-highest number of missing and murdered Native women and girls.

Historically, there has been little government data collection and little media attention on the issue of missing and murdered indigenous women, who are murdered at more than 10 times the national average rate of all women.

The task force created under AB 1854 would be directed to consult with Native American tribes regarding how to improve data collection, as well as how to improve resources for reporting and identifying missing and murdered women. The bill also seeks to improve inter-jurisdictional coordination with tribes, including opening up access for tribal officials to use CA’s law enforcement databases.

The DOJ would also be required to hire a liaison — “a missing Native American persons specialist” — to foster the relationship between the government and indigenous communities.