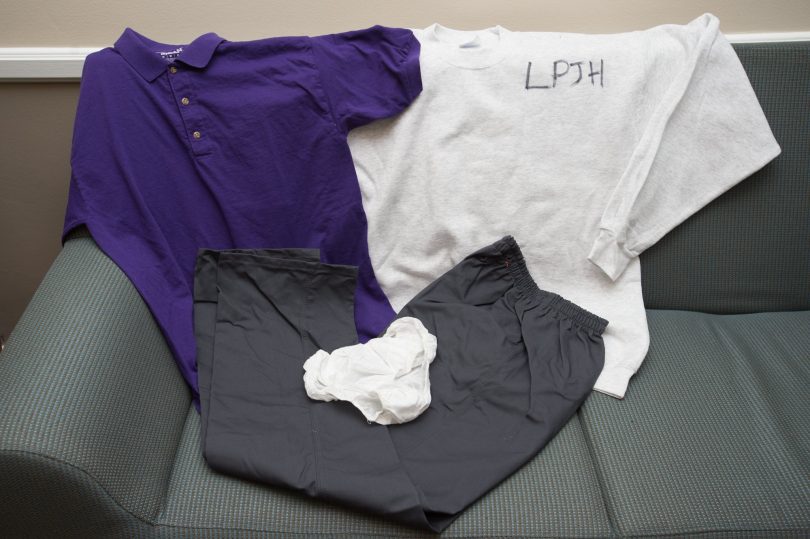 The motion was proposed in response to a 202-page report delivered to the board near the end of last year. Within the report, researchers stated that, for many of young men and women placed in LA County’s 12 probation camps, maintaining basic personal hygiene was a task that ranged from difficult to nearly impossible. Kids reported ineffective hygiene products, including deodorant, toothpaste, and toothbrushes.

The problems were particularly pronounced for girls in the camps, who were only allowed access to poor quality sanitary napkins, which left girls feeling like they were “sitting in their own blood” and led to embarrassing accidents. Many of the girls said they felt more comfortable with tampons, which were forbidden. Girls were also given paper underwear, rather than cotton. (The county’s locked up boys received cotton underwear.) The girls reported that the paper undergarments were uncomfortable and flimsy, especially during the young women’s periods. (Read more about the report, here.)

“One of the few things young women can control while in custody is having autonomy over their own bodies and health,” the motion reads. “This is particularly important for young women in the juvenile justice system, many of whom have been victims of physical or sexual abuse.”

The motion seeks updated policies regarding expanding feminine hygiene products offered at probation camps and juvenile halls to include tampons, as well as access to quality underwear. The motion also seeks to implement health education for the girls regarding menstruation and the proper use of feminine hygiene products, improve pregnancy-related healthcare, and provide girls with family planning resources.

“Allowing young women to choose what is right and comfortable for their bodies and health is aligned with national standards for youth in custody,” the motion reads. “Further, treating girls with dignity better enables them to focus on their education, self-sufficiency, and rehabilitation.”