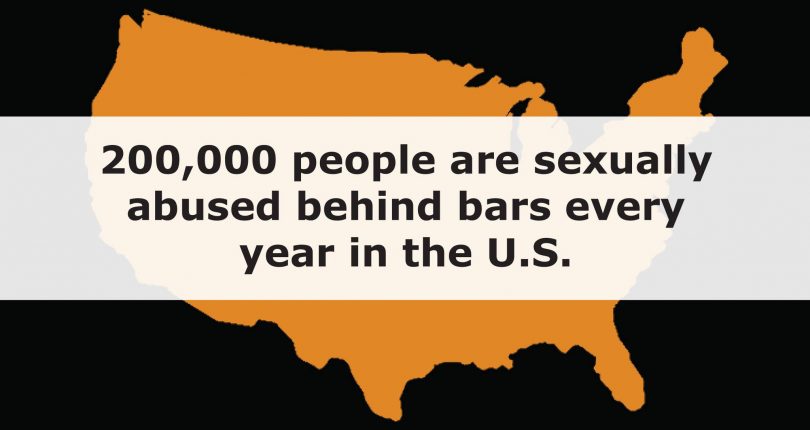 On Tuesday, the Los Angeles County Board of Supervisors unanimously voted to explore funding options for creating and staffing two units to prevent sexual assault in the county’s lockups.

These Prison Rape Elimination Act (PREA) Compliance Units would be located within the LA County Probation and Sheriff’s Departments.

Concerns about whether the county’s inmates are properly protected from rape and other sexual assault rose to the surface after LASD Deputy Giancarlo Scotti was arrested in September on two counts of rape and oral copulation, both under color of authority. Scotti allegedly raped two female inmates at the Century Regional Detention Facility in Lynwood.

“Sexual assault is abhorrent and inexcusable no matter where it occurs –but it is especially disturbing when it happens in our detention facilities where victims may feel they have no power and no recourse,” said Supervisor Janice Hahn, who co-authored the motion with Supervisor Sheila Kuehl. “I think our LA County facilities have some serious shortcomings in this area and we must act now to protect those in our custody.”

The federal Prison Rape Elimination Act was passed in 2003. After its passage, it took a commission another decade to approve a set of “zero-tolerance” standards to eliminate rape in state and federal prisons, jails, juvenile detention facilities, and in community corrections.

The standards nailed down in 2012 include banning cross-gender strip-searches, installing cameras, “thoroughly” investigating allegations of rape, and keeping juveniles in detention separated physically, and by sight and sound, from adult inmates.

PREA also requires corrections facilities to provide inmates with a way to report sexual abuse to an entity that is independent of the sheriff’s department.

LA County jail inmates have access to a rape crisis hotline, according to a department representative, who told the supervisors that there are 200 posters up in jails to inform inmates about how to confidentially report sexual assault and rape.

So far, none of LA County’s jails or probation facilities have been audited.

Agencies must also appoint upper-level management PREA Coordinators and Compliance Managers to oversee and coordinate implementation of the standards.

Neither the sheriff’s department nor the probation department has assigned anyone to either of the PREA compliance positions.

The supervisors directed the sheriff’s department, its civilian oversight commission, and the Office of Inspector General, as well as the probation department, to report back to the board in 90 days on progress made toward developing a plan for PREA compliance within both jails and juvenile probation camps, “including a grievance complaint procedure that effectively and safely allows for reporting of incidents.”

While PREA is an unfunded federal mandate, Supervisor Kathryn Barger said she “would argue that the costs of lawsuits that will result by not being in compliance” would likely be higher than costs the department will incur implementing the PREA standards.

The motion directs the county’s CEO, in collaboration with the sheriff’s department and probation department to return to the board in 90 days with options for funding the units.

“Every inmate in our county facilities has the right be treated with dignity. No inmate should be forced to experience the trauma of sexual abuse and these acts by county employees in positions of trust will be punished,” said Supervisor Sheila Kuehl. “We will do everything we can to end this intolerable violence and this motion will begin that important process.”