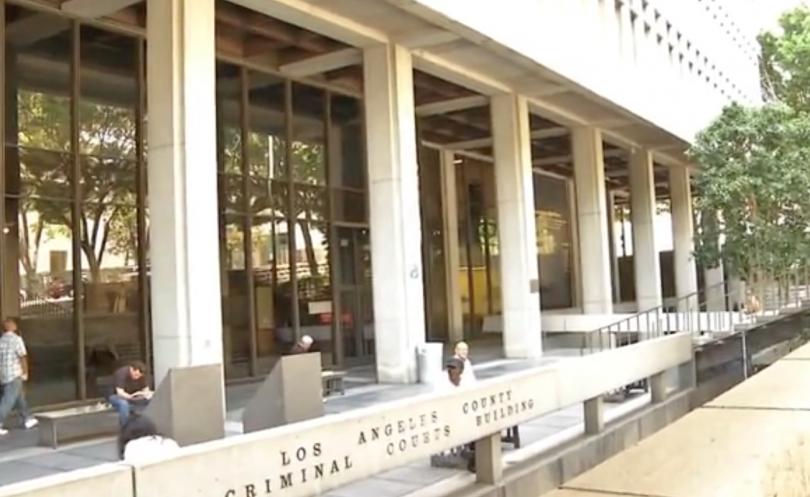 On Tuesday, the Los Angeles County Board of Supervisors voted to eliminate a $50 fee levied against poor defendants who choose to invoke their right to a public defender.

The motion, introduced by Supervisors Sheila Kuehl and Mark Ridley-Thomas, states that the fee “undermines the constitutionally-protected right to counsel.”

While the so-called “registration fee” may not seem like much, it can present a range of problems for indigent defendants, and create mistrust early on between defendants and their court-appointed attorneys.

The $50 fee may dissuade indigent defendants from asking for a court-appointed attorney, and can prompt them, instead, to represent themselves. By serving as their own lawyers, defendants can miss out on diversion programs, reduced charges, and even case dismissal, according to the Public Defender’s Office’s presentation to the Supes on the issue.

“Imagine you’re an indigent defendant and the first thing your ‘free’ government lawyer does is hand you a form that requires you to pay $50 within five days,” said Supervisor Sheila Kuehl. We want to be sure that low-income defendants who are eligible for legal counsel from the Public Defender’s office can actually get the services of that legal counsel. That is their Constitutional right.”

Moreover, the fee is not waived or returned to the defendant if the case is ultimately dismissed, or if the person is found not guilty, according to Bruce Brodie, chief deputy of the county’s alternate public defender’s office.

There are additional fees for using alternate public defenders, which can range anywhere from between a few hundred dollars and several thousand, Brodie said. (Alternate PDs represent defendants when regular public defenders cannot represent them due to a conflict of interest, or other problem.)

John Raphling, a senior criminal justice researcher at Human Rights Watch, who served as a deputy public defender in LA County, said that while “an independent and well-funded public defender’s office is essential to the cause of justice in LA County,” money should not be “extracted” from indigent defendants. Instead, funding should come the general fund.

The LA County Supes first established a $25 fee in 1996 after the state legislature authorized counties to collect such a fee. In 2010, with a similar authorization from new legislation, LA County bumped the fee to $50, with the intention of offsetting the county’s costs of providing defendants with “free” legal representation.

The motion points out that GC Services pursues a number of other fines and fees charged to justice system-involved individuals. These charges can pile up and create overpowering debt for those who cannot afford to pay, and in some cases, may thwart a person’s ability to successfully reenter their community. When a person cannot pay the fees and fines incurred, the for-profit collection agency “may use aggressive collection methods” to get the money back for the county, including referral to the CA Franchise Tax Board, reporting the delinquency to credit bureaus, and wage garnishment.

“When the American Bar Association did a national study of jurisdictions that charge public defender registration fees, it found that 80 to 90% of people charged with these fees did not pay them,” said ACLU SoCal senior staff attorney Michael Kaufman. “That means for the vast majority of defendants, the debt is going to become delinquent.”

In California there are “250 fees, assessments, and fines” that defendants can “saddled with,” Kauffman pointed out.

“Repealing this fee would help safeguard Los Angeles County residents’ Sixth Amendment right to counsel, promote trust between Public Defenders and their clients and alleviate an unnecessary financial burden on indigent defendants,” Kuehl and Ridley-Thomas said in their motion.