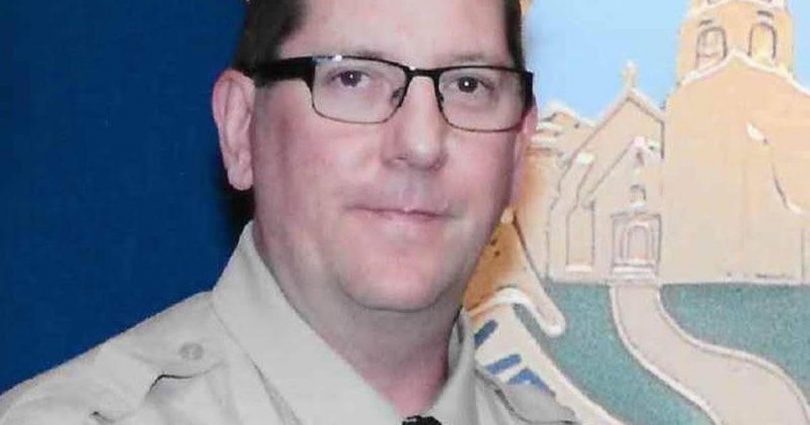 By now we know most of the heart-tearing details of the mass shooting that took place late Wednesday night in Thousand Oaks, California.  We know about the black-clad shooter, a former U.S. Marine machine gunner, who shot and killed twelve people inside the Borderline Bar and Grill on “college night” before shooting himself.  We know that many of those who died were young and saw the bar as a safe, often joyful neighborhood place to hang out.

But not this night.

One young man was a survivor of last year’s horrific mass shooting in Las Vegas, but did not survive this time.

The twelfth person who died was, of course, Ventura County Sheriff’s Department sergeant Ron Helus, who was set to retire next year after 29 years with the department.  Instead, after getting the call from dispatch while he was on the phone with his wife, Sgt. Helus told his wife he loved her, and rang off.

And then, he went into the fire.

Specifically, Helus was among the first officers through the door at the Borderline. He was shot several times as he worked to save others from the troubled and lethal gunman.

“He went in to save lives, to save other people,” Ventura County Sheriff Geoff Dean said of Helus at a press briefing, his voice breaking.

“He was totally committed, he gave his all,” he said, “and tonight, as I told his wife, he died a hero.”