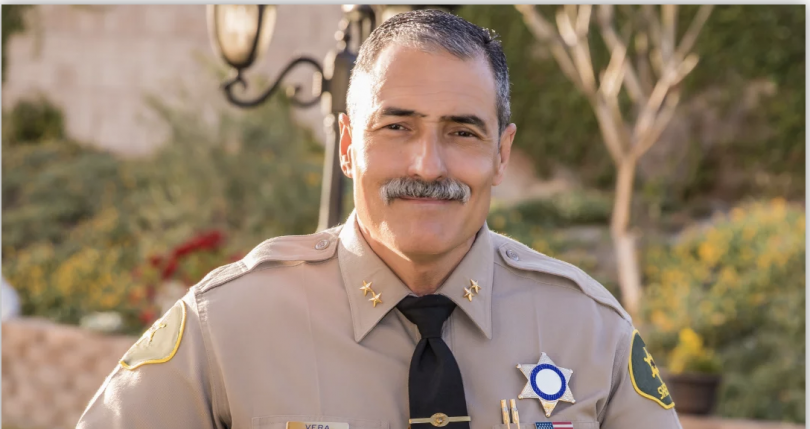 On Wednesday, April 13, the the Professional Peace Officers Association
(PPOA), announced that it is officially endorsing retired LASD commander Eli Vera in his bid to become the next sheriff of Los Angeles County by unseating Alex Villanueva, the controversial leader of the nation’s largest sheriff’s department.

PPOA—which is the union that represents supervisory-level members of the LA Sheriff’s Department—stated in Wednesday’s surprise announcement that the union’s leadership went through an “exhaustive process to come to this decision.”

PPOA, together with the department’s other main union, the Association of Los Angeles Deputy Sheriffs (ALADS), co-hosted a candidates forum on on January 26, 2022, and then reportedly conducted extensive personal interviews with the seven candidates who sought their support. Yet, the union was not necessarily expected to name a favorite before the June 4, primary.

In the months after late January’s forum, there was talk that PPOA and/or ALADS might hold their fire until the general election.

But “after considering all the criteria…” PPOA wrote, their board came to a
collective decision. They were going ahead with the endorsement, and it was going to be Vera, who they believed, “represents the experience, temperament, and skills needed to lead the Los Angeles Sheriff’s Department.”

The seven candidates who spoke at the forum (which you can still watch here) were:

WitnessLA will have much more about Vera and the rest of the challengers between now and the June primary election.

But the PPOA endorsement is an important piece of news, so we wanted to let you know right away.

Now all eyes turn to ALADS to see if they will or will not endorse a candidate. And if so, will the primary endorsements come with a pot of $$$?

PS: In any case, whoever you favor in this race, it’s really, really worth your time to watch the aforementioned candidate’s forum.