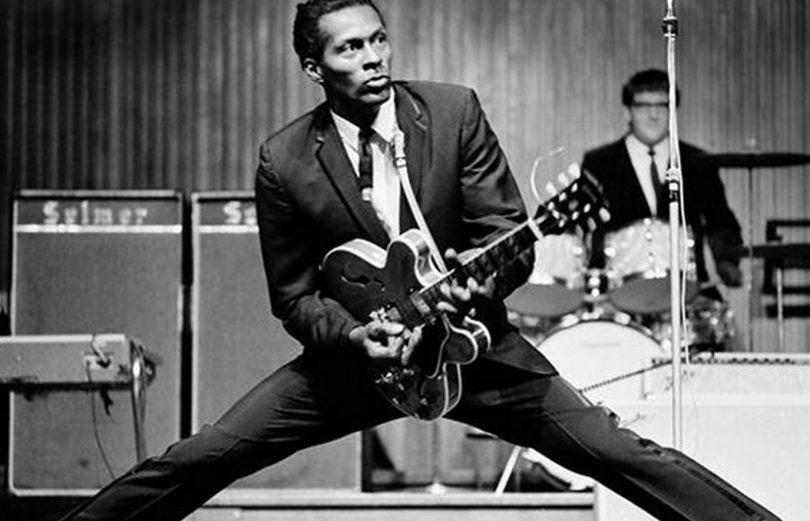 Mick Jagger, wrote, upon hearing of Berry’s death, “He lit up our teenage years, and blew life into our dreams of being musicians and performers.

“His lyrics shone above others & threw a strange light on the American dream. Chuck you were amazing & your music is engraved inside us forever.”

Country star Brad Paisley’s eloquent praise of Berry came, not so much in words, but in the form of a blistering version of Johnny B. Goode, played hours after the news of Chuck Berry’s death became public.