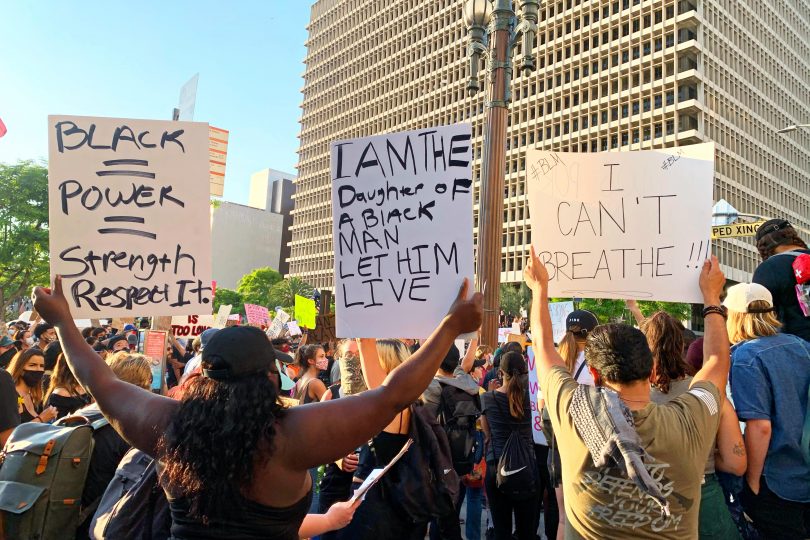 Eloy Ortiz Oakley wants to change how police officers in California are trained. 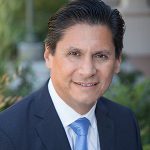 Oakley said today that law enforcement curriculum at the community colleges needs a review to make sure it does a better job reflecting the experiences of black Californians and other people of color. The police killing of George Floyd, a Minnesota man arrested because of a suspected counterfeit $20 bill, sparked nationwide protests and led to Oakley’s comments.

A systemwide review of police and first-responder training and curriculum at the community colleges would require a vote from the system’s Board of Governors. The next meeting of the board is in July, and Oakley, reached by CalMatters by phone at a protest in Newport Beach, said he didn’t plan to put such a review to a vote yet.

“We need to take a hard look at what we are teaching our students, what that curriculum signals to our students, and how we can change that,” Oakley said of courses that future and current police personnel take.

The move may have a profound effect on future law enforcement agencies in the state. Most of California’s police officers receive academic training at the state’s community colleges, either as students or as current officers receiving additional training. More than 100 colleges offer courses in administration of justice, a common gateway into policing.

“Black suffering is so deeply embedded that it has been taken for granted, so much so that America has become addicted to black death,” said Pamela Haynes, vice president of the Board of Governors that oversees the California Community Colleges. She said every male in her family has had an incident with law enforcement in California, ranging from “driving while black” to incarceration. 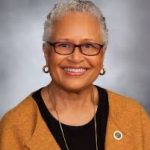 Blacks are arrested and imprisoned in California at disproportionately higher rates. For example, while 6% of the state is black, 25% of the jail population is black as well.

Oakley said a “review of police instruction” would entail making sure curriculum better reflects the lived experience of people of color. He also emphasized challenging the biases current and future police officers possess about different ethnic and racial communities.

Instruction alterations should lead to “improving policing, particularly in communities of color,” said the army veteran, who yesterday urged current and former members of the military to “reject any discussion (or order) to take up arms against our own citizens” in a Tweet.

As a former paratrooper serving in the All American Division I am calling on every former & active duty member of the Armed Forces to reject any discussion(or order) to take up arms against our own citizens. @82ndABNDiv @USArmy

Changing what current and future law enforcement personnel learn would require multiple steps: Local college faculty have to agree on curriculum overhauls and local trustees that oversee one or more campuses need to approve these changes as well. Oakley also suggested that the board of governors can influence what local colleges do because of the board’s say in how campuses receive funding.

While he will not ask for a vote regarding instruction review or changes in July, Oakley plans to advocate for it in the meantime. He also signaled ongoing discussion with the board to put more teeth into the reforms he seeks. Oakley will lay out his vision at the July board meeting.

Many of the speakers at the virtual town hall described the personal grief they experienced learning of the death of Floyd.

“I have yet to fully process how I internalize the repetitive trauma of seeing black bodies dead in the street,” said Edward Bush, president of Cosumnes River College.

On May 25 Minneapolis Police Officer Derek Chauvin subdued George Floyd and pressed his knee on Floyd’s neck for nearly nine minutes, ignoring pleas from Floyd that he could not breathe. After Chauvin was initially not arrested for killing Floyd, protests broke out in every state, leading the police department to fire Chauvin and charge him with third-degree murder on May 29. That charge was later changed to second-degree murder. The three other officers were also fired and charged with aiding and abetting second-degree murder and second-degree manslaughter, CBS News reported.

Frank Chong, president of Santa Rosa Junior College, called Floyd’s death “a culmination of 400 years of oppression.” He said during the town hall that “no one is free until we are all free.”

“The killing of Mr. Floyd reminds us that long before the COVID-19 pandemic, we had another epidemic in this nation: The legally sanctioned and systematically structured brutality and destruction of black people,” said Regina Stanback Stroud, chancellor of the Peralta Community College District in the Bay Area.

During the town hall, Oakley showed five other reforms he wants colleges to pursue,  including having every college become more inclusive and develop an anti-racist curriculum.

In May, Oakley presented to the Board of Governors a report that interviewed black community college students and their families about their academic and social experiences on campus. Some of the major findings included students saying they had a lack of awareness about available financial aid programs, feelings of isolation due to there being few black students or professors on campus and misleading academic information that students felt were motivated by racial biases.

While the system has been working to become more inclusive and mindful of racial differences in student access and outcomes, Oakley said, “the death of George Floyd prompted us, me, many of us to answer the question, what can we do?”

Improving instruction for what future and current police officers learn “is certainly one place where we can do something,” he said.

Mikhail Zinshteyn is a higher education reporter at CALmatters where this story first appeared.