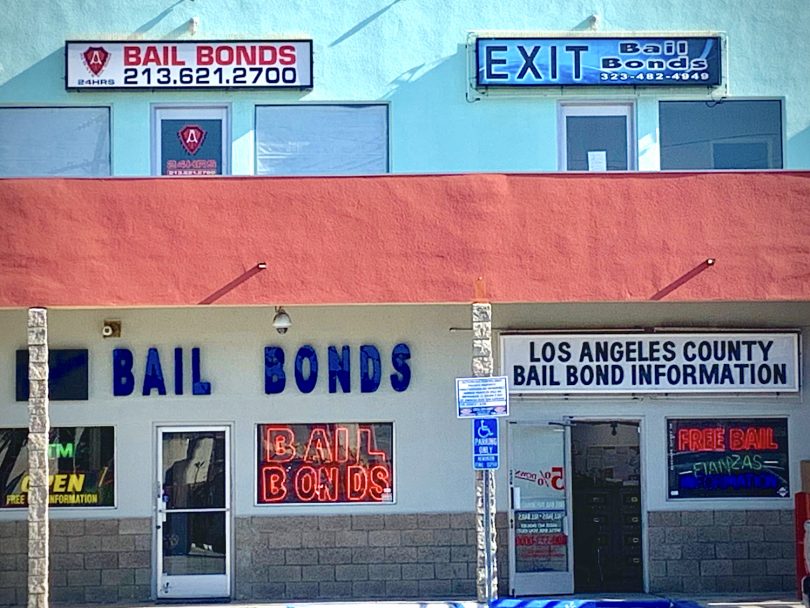 On Wednesday, a trio of California lawmakers introduced bills that would set bail at $0 for all misdemeanors and categories of low-level felonies. The bills are the latest in a years-long battle over what to do about the state’s cash bail system.

In 2018, legislators passed and then-Governor Jerry Brown signed SB 10, a bill that would have replaced cash bail with controversial algorithm-based pretrial risk assessments. The law would have gone into effect in 2019, if the bail bond industry had not landed a referendum on the 2020 ballot to repeal SB 10.

Additionally, before the bill was passed, it was amended to such a degree that many of its original champions, including the ACLU, withdrew their support, saying that it was now better to defeat the thing and start over.

Then, last November, a majority of the state’s voters rejected Proposition 25, the veto referendum that would have ratified SB 10.

California’s bail bond industry was loud in its lobbying against Prop. 25. But, like SB 10, the referendum was also opposed by a list of respected justice reformers who said that, if passed, Prop. 25 would create more problems and potential injustices than it solved.

For one thing, Prop. 25 would have triggered the use of an ethically dubious and potentially racist risk assessment algorithm to determine who should be released and who should not. Furthermore, Prop. 25 would have given millions of dollars in funding to the state’s various county probation departments, unnecessarily involving probation in the risk assessment process.

With Prop. 25, and thus, SB 10, defeated, California is still left with a wealth-based cash bail system that disproportionately impacts low-income Californians and communities of color.

“Anyone who thought last year’s deceptive campaign by the money bail industry would stop California’s march toward a safer, more just system was gravely mistaken,” said Sen. Hertzberg. “This fight is only beginning, and we’re in it for the long haul.”

The two bills would require the statewide bail schedule to set bail at $0 for all misdemeanors and many felonies — except for crimes categorized as serious or violent in the Penal Code, as well as violating protective orders, battery against a spouse, sex offenses, and driving under the influence.

Additionally, the bills would require courts to order any bail money paid to be returned to the person arrested if the individual makes all court appearances, or if charges are dismissed, or no charges are filed within 60 days of arrest. There is a carveout allowing bail bond companies to keep 5 percent, however.

“The jailhouse door should not swing open and closed based on how much money someone has,” said Assm. Bonta. “There is no disputing the present system wrongly treats people who are rich and guilty better than those who are poor and innocent. The status quo is indefensible…”

There’s also opportunity for the state’s high court to do something about cash bail in the coming weeks.

During its first day of 2021 hearings, the California Supreme Court took a first step toward addressing the constitutionality of cash bail by hearing the controversial case of Kenneth Humphrey, an indigent senior charged with first-degree burglary, elder abuse, and theft, whose bail was set at $600,000 and then lowered to a still unattainable $350,000.