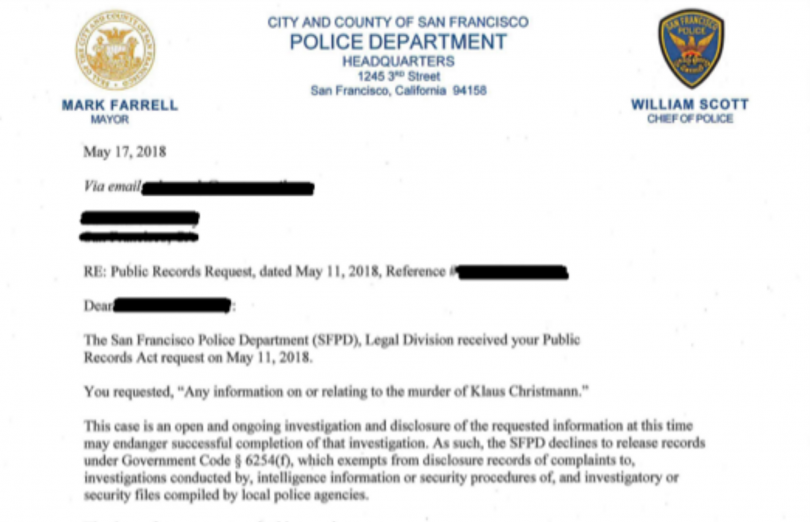 Amid a coronavirus pandemic that shut California’s legislature down for weeks, decimated the state budget, and necessitated the authoring of new pandemic-related bills, CA lawmakers have been forced to abandon dozens of important bills addressing a wide spectrum of issues, in favor of a pared down legislative lineup dominated by the state’s coronavirus-related needs.

Yet a number of crucial criminal justice reform proposals remain in play, and, in response to worldwide protests over racism and brutality in policing, lawmakers have even introduced new bills that address race and the justice system.

First Steps Toward Bringing Sunlight Into the World of Police Misconduct

For those unfamiliar, starting on January 1, 2019, SB 1421 made records related to police misconduct and serious and fatal uses of force available to the media and the public via California Public Records Act requests.

SB 1421 grants the public access to personnel records of officers who are found to have been dishonest in the “reporting, investigation, or prosecution of a crime.” Until this year, even prosecutors have been barred from accessing personnel records that may impact their cases, even for officers with a history of lying in police reports or planting evidence.

Prior to January 2019, state law ensured that these police personnel records remained private.

Four decades ago, in 1978, California barred public access to this information, making it the most secretive state in the country when it came to law enforcement records. Prosecutors in CA have not even had the authority to access the records of officers found to have committed misconduct under the color of authority, including those records related to planting evidence or lying in police reports.

The secrecy surrounding police misconduct was supposed to have cracked open with the passage of SB 1421, but police officials across the state have spent the last year and a half resisting the new law, challenging the bill and its retroactivity in court, and physically shredding documents they didn’t want to make public, in order to protect officers.

Which Is Where SB 776 Comes In

Skinner’s new bill, SB 776, would, for the first time in 40 years, allow the public to access files related to officers engaging in biased or discriminatory behavior on the job.

The bill would also get rid of the “requirement that a complaint relating to sexual assault or dishonesty be found to be sustained following an investigation in order to be subject to disclosure.”

For law enforcement agencies that refused to turn over requested records within 30 days, a $1,000-per-day civil fine would also be imposed under SB 776.

It would also abolish a rule allowing police agencies to destroy personnel records five years after an officer has left the force. Law enforcement officials would be required to keep all complaints in their possession.

“Californians have the right to know who is patrolling our streets and who is given the authority to enforce our laws,” Skinner said. “With expanded public access to police misconduct, SB 776 sends a clear message that racist, discriminatory, and abusive officers are not welcomed in our communities.”

Skinner’s second new bill, SB 773, introduced in response to protests calling for the reallocation of funding from police to social services, seeks to “reimagine policing and how we respond to community needs” by creating space for changes to the 911 system.

The bill would make it possible for California’s 911 Advisory Board to recommend revisions to 911 systems at the local level that would allow dispatchers to divert non-violent calls related to mental health, homelessness, and other needs better met by social services, away from an armed police response.

Last week, Los Angeles County Supervisors moved forward with their own plans to explore changes to 911 and emergency response, calling on the Department of Mental Health to come up with ideas for either a crisis response phone number separate from 911, or a way to triage and divert calls within the 911 system, that would send non-law enforcement teams to answer health and human services calls, rather than armed officers.