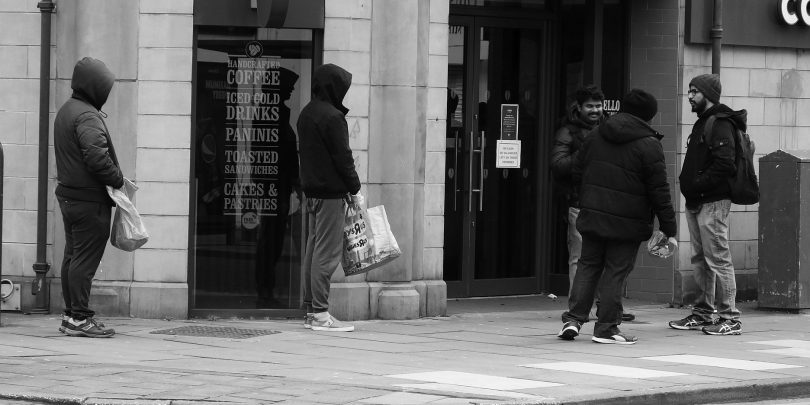 I spent half my life in prison—24 years, eight months and 15 days—and nothing I experienced compares to the crisis I see behind bars today.

I am alarmed by the rapid spread of COVID-19, and I fear for the men and women housed in prisons and jails around the nation— as well as correctional staff —because I know from experience there is no way you can keep people safe in that environment.

When the bacterial infection MRSA struck the federal prison where I was incarcerated, the earliest cases were misdiagnosed as spider bites, so it spread quickly throughout the prison. That was because people kept coming out to play basketball and use the exercise equipment.

The prison was not equipped to handle an outbreak, and many individuals had to be sent to an outside hospital, while others waited for months for treatment.

That experience made clear that the kind of social distancing advocated by public health officials today to curtail the spread of the coronavirus is impossible in our prison and jail system.  Lockdowns, or modified lockdowns, are imminent.

Let me tell you what infection during a lockdown looks like. I was housed in a federal prison in Atlanta during an outbreak of shingles. We were locked down for two weeks. Correctional officers, not physicians, came to our cells and ordered us to remove our shirts, face forward with our hands out and palms up, and turn around so they could see our backs to check if anybody was infected.

That was terrifying because you did not know who might be sick, including the staff. The uncertainty, coupled with the loss of control of your own health and safety, created significant anxiety.

You think photos of people gathering on the beach, in restaurants or crammed on public transit are scary? In a lockdown, men and women will be housed on top of one another in cells, pods or dormitories, which can range from two to 200 individuals in one living space.

Lockdowns mean 24 hours in your cell. In maximum and medium custody, you will normally be housed in two-person cells. In a low or camp custody, you can be housed in a dormitory with dozens of people. With double, and sometimes triple, cells averaging six feet by eight feet, six feet of separation is physically impossible.

Prisons were not designed to stop the spread of disease; they were built to house as many people as possible in tight quarters, which is a recipe for death and disaster in a pandemic.

There is only one remedy. Officials must take immediate steps to reduce the number of people in prison, starting with low-risk and geriatric populations. Prisons are full of people who have been locked up far beyond any public safety benefit. Some estimates suggest as many as four in 10 people could be released safely right now.

However, we cannot release people without taking measures that recognize many of the more than two million people in our prisons today are historically disadvantaged and lack the means of supporting themselves when they return to their communities.

Many could be forced into shelters, or other close-proximity facilities, where the threat of outbreak is substantial. Providing them with adequate resources, including access to the many helping organizations out there, like Homeboy Industries, is therefore critical.

When I was released in December 2018, I was provided with my birth certificate, social security card, an identification card, and a Medicaid card. I had to figure everything out for myself.

I was used to paying a $2 co-payment in prison when I needed to see a doctor. Now, for the first time in my life, I had to learn how to locate one myself and schedule appointments. This can be an obstacle to securing medical treatment in the best of times; it is a major concern now as health care systems become increasingly overcrowded and difficult to navigate. 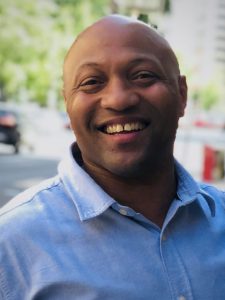 Officials must certainly act now to reduce the number of incarcerated people in prisons and jails in the face of the COVID-19 pandemic. But they must also help those returning citizens navigate in a world they have not experienced for years, by coordinating access to health care, housing and other support services.

Individual releases as a result of the epidemic need to be aligned with localized reentry support.

Otherwise, we will be moving these individuals from the proverbial frying pan into the fire.

This story originally appeared at The Crime Report.

Tyrone Walker is an Associate at the Justice Policy Institute. He was released from custody under Washington, D.C.’s Incarceration Reduction Amendment Act, which allowed violent offenders who committed crimes while under the age of 18 — and have served at least 15 years of their sentence – to petition for a re-sentencing hearing. The Act was amended in 2019 to become the “Second Look Act.”