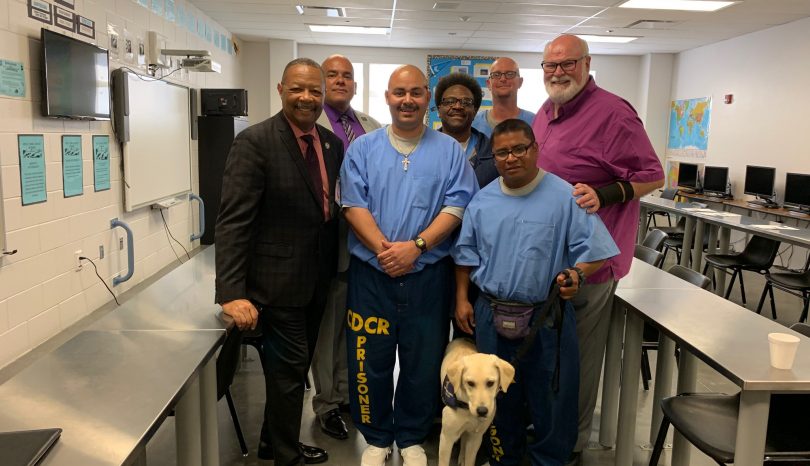 Last month, the Center on Juvenile and Criminal Justice released a report exposing troubling conditions within the California Division of Juvenile Justice’s three aging lockups, where a disturbing climate of violence and fear continues to breed trauma in already traumatized youth.

It costs the state $300,000 to house each of the kids who, according to CJCJ and other advocates, would be far better served in local facilities with better treatment and services. (In June 2018, DJJ lockups held a population of 650 youth.)

Because it only costs counties $24,000 to send a child to a state facility, however, local jurisdictions continue to ship kids off to the DJJ.

Los Angeles County, for example, sent 128 kids to DJJ facilities in 2018, despite having ample room in county probation camps.

The Chron’s investigation found that in all but four of the 43 counties that have juvenile lockups, the facilities are not even half-full. These facilities, CJCJ says, could certainly stand to take on the full DJJ population. In fact, California’s counties “could absorb the DJJ population more than 13 times over,” according to CJCJ Policy Analyst Maureen Washburn.

Sen. Beall’s bill, SB 284 would increase the yearly DJJ fee that counties must pay from $24,000 to $125,000, in most cases, with the hope that the higher cost will spur local jurisdictions to keep kids closer to their communities and families.

The fee would remain $24,000 for kids most at risk of being transferred to adult court–specifically 16 and 17-year-olds whose offenses would have brought a sentence of seven or more years if tried as adults.

This week, the bill, which is sponsored by CJCJ, the Youth Justice Coalition, and the Anti-Recidivism Coalition, among others, passed through the Senate Public Safety Committee on a 5-1 vote, and now heads to the Senate Appropriations Committee.