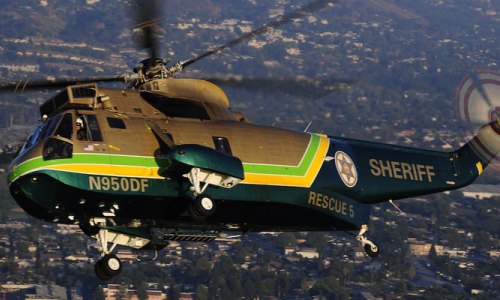 We were very surprised when WitnessLA was awarded 2nd place in the unusually competitive category of Online Investigative Journalism at Sunday night’s 60th Southern California Journalism Awards sponsored by the LA Press Club.

In truth, we were actually quite delighted just to be a finalist this year, but had no expectations of snagging one of the top three places in the online investigative category since we were up against stiff competition:

There was a complex and gritty series from Capital and Main, together with Newsweek, investigating Labor Secretary Nominee Andrew Puzder’s Fast Food Empire.  Then the LA Times (digital) had a story about hidden campaign donors.   There was a good and lengthy series about Homelessness in the O.C., from the Voice of O.C., And finally  a gritty and doggedly-researched series from Reason Magazine about opioid stings in Florida–which deservedly got first place!

Yet we snagged second place award for our three-part series,  Aero Bureau Noir, in which WLA dug into alleged wrongdoing and corruption by a small but powerful cadre of members of the Los Angeles sheriff’s department’s elite aircraft unit, Aero Bureau.

In case you haven’t read it, the series tells how the Los Angeles County Sheriff’s department had just replaced their fleet of Sikorsky Sea King helicopters, which had been on loan to them from the Navy for more than a decade. This meant that the LASD was required to return six Sea Kings they had borrowed at no cost from the feds, along with a pile of expensive extra engines.

Specifically, everything was to go back to Marine One, the helicopter program for the President of the United States, for use in the training program. Mike Stille, the internationally known Sea King expert, was the middleman hired by the Navy for the transfer, which began in December 2011. Everything went fine until in mid-2012, Stille noticed troubling irregularities in the returns. It began to dawn on him that a small group of the top people at Aero Bureau may have concocted a very profitable plan to cheat the aircrafts’ government owners out of a large pile of money. But could he prove it?  As  Stille’s suspicions morphed into certainty, a former colleague convinced him it was time to call the FBI….

We think it’s quite a tale. Below are the links to the three chapters in case you’d like to check out our newly prizing winning series!

The Aero Bureau series was, by the way, made possible with the generous support of the Fund for Investigative Journalism