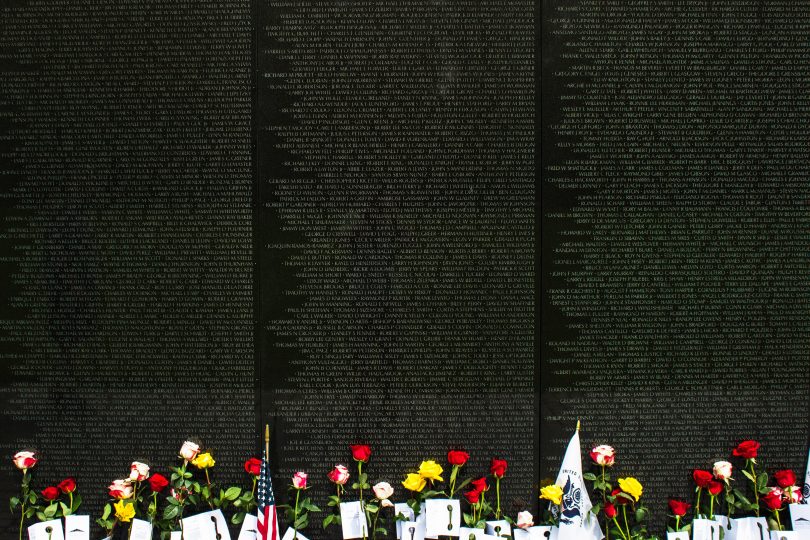 For those service men and women whom we honor this Memorial Day, two pieces of music.

First,  here once again is Jason Isbell’s beautiful and heartbreaking song Dress Blues, written for his high school friend, Marine Cpl. Matthew Conley, who was killed at age 21 in Iraq in February 2006 when his Humvee rode over an improvised explosive device.

Also, and perhaps most famous of all Memorial Day music, there are these 24 notes played below by a member of the U.S. Navy Band. The story behind the indelible notes, which are both unbearably sorrow-filled but also comforting, is that during the Civil War, a Union general named Daniel Butterfield, scribbled the notes on the back of an envelope with a pencil and asked his bugler to sound them out one still summer evening in 1862 while his brigade was camped at Harrison’s Landing in Virginia.

According to the burglar, who wrote about the matter 30 years later in a letter, “…the next day I was visited by buglers from neighboring brigades, who asked for copies of the music, which I gladly furnished.”

We have played Taps to honor our fallen men and women ever since.