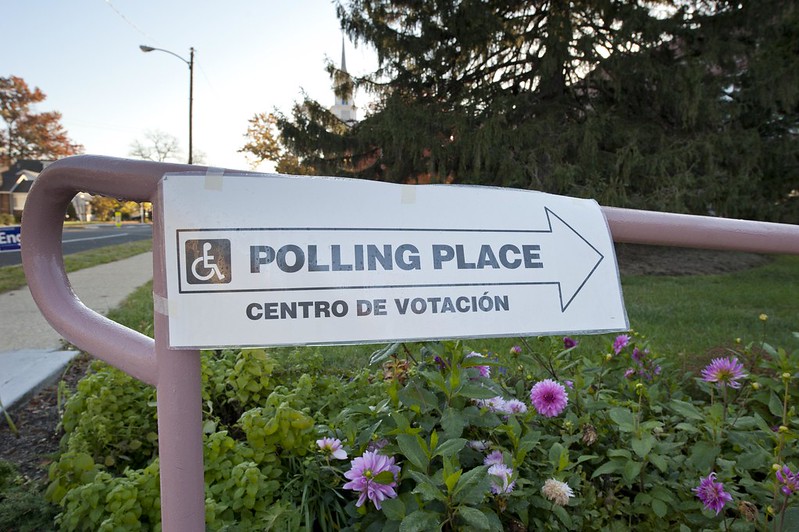 In just two states, Maine and Vermont, people with past felonies can immediately vote upon release from prison. On the opposite end of the spectrum, Iowa bans anyone convicted of a felony from ever voting again without personally applying to the governor to have their rights restored.

Laws in California and the rest of the states land between these two poles. And, in recent years, a growing number of states have been moving toward loosening restrictions on voting for formerly incarcerated Americans, rather than tightening them.

Until this past December, Kentucky, like Iowa, handed lifetime voting bans to people convicted of felonies. This left KY with one of the highest rates of disenfranchisement among adults (10 percent) and among black residents (25 percent), who are disproportionately impacted by the criminal justice system. Now, thanks to an executive order from the state’s new governor, Andy Beshear, more than 140,000 people with certain non-violent felony convictions who have completed their sentences, and are no longer on probation or parole, will be able to vote.

Local and state-level reforms have reinstated voting rights for more than 1.4 million people across the nation over the last two decades, according to a 2018 report by the Sentencing Project. Still, approximately 6 million people are barred from voting due to contact with the criminal justice system. As of 2018, nearly 4.7 million of those people were not in prison, but lived in Kentucky, Iowa, or one of the many states that blocked people on probation or parole from voting.

Last year, in six states, officials successfully restored voting rights to some of their disenfranchised.

California law currently disenfranchises people convicted of felonies who are serving time in state or federal prison or who are on parole post-release. Once parole is completed, however, voting rights are restored. This is an unusual setup. “California is one of only a handful of states that denies the right to vote to people on parole but allows people on probation to vote,” according to the Brennan Center for Justice.

One of the results of this system is confusion among criminal justice system-involved folks furthering the reach of voter disenfranchisement, according to advocates.

“Few people, including election administrators, understand the difference between probation and parole,” the Brennan Center says. “The result is that eligible voters think that they cannot or refrain from voting out of fear that they may be breaking the law.”

(One particularly alarming example of this confusing mess, is the story of Crystal Mason, a Texas mother sentenced to five years in prison for unknowingly breaking a Texas law and the terms of her supervised release by voting in the 2016 election while still under supervision.)

Back in 2018, an initiative in California would have allowed all citizens living in the state with felony convictions — even those currently in prison or on parole — to vote. That proposed law failed to gather enough signatures to land on the 2018 ballot.

Since then, a group of criminal justice reform advocates and lawmakers, led by Assemblymember Kevin McCarty (D-Sacramento) and CA Secretary of State Alex Padilla, has been working to push through a compromise measure.

Thus, this year, California senators will decide whether that compromise — a proposed state constitutional amendment to return voting rights to the approximately 48,600 Californians on felony parole — will land on the 2020 ballot. A two-thirds majority approval from the Senate will send ACA 6, also called the “Free the Vote Act,” to be decided by those who already have the right to vote in CA.

ACA 6 passed through the Assembly last year, but now it must be approved by at least 27 senators in 2020 to land on this year’s ballot.

Although widely supported by justice advocates, the reform is not without opposition.

Election Integrity Project California, Inc., for one, slammed the idea of giving “the most fundamental and valuable of American privileges to those who have not completed making full restitution for their crimes” and who, thus, should not have the privilege “to participate as a full member” of society.

The ACLU, one of the amendment’s main supporters, says that disenfranchising people on parole amounts to “voter suppression.”

“Californians know that our democracy is stronger when it is fair and inclusive,” the organization said. “Right now, nearly 50,000 Californians on parole pay taxes at the local, state, and federal levels but are not allowed to vote in any of those elections. They are working and living in our communities but are denied a voice in the policies that shape their lives.”