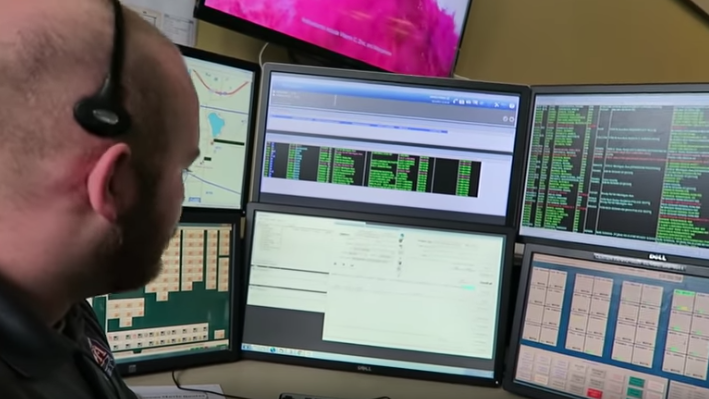 A new California bill, AB 680, aims to reduce the criminalization of people suffering from mental health emergencies, and improve their interactions with police, by requiring all 911 dispatchers to receive mental health crisis intervention training.

Chu intends for the AB 680 to improve the ability of emergency dispatchers—“often the first point of contact in a crisis”—to identify mental health emergencies, so that they can properly inform law enforcement agencies about the nature of calls for police service. This way, departments can send out the right specialized teams–including crisis intervention units–when necessary, and officers are better able to de-escalate tense encounters, and address the needs of civilians experiencing psychiatric emergencies, as well as people with intellectual disabilities, or substance use disorders.

Under the bill, all 911 dispatchers in California would take two mental health training courses that meet the standards of the training that law enforcement officers themselves undergo.

“Public safety dispatchers are very often on the front line when it comes to handling people with mental health issues, so it is vital that dispatchers get trained to handle such calls for service, just as other law enforcement officers are required to do, so they can help recognize, deescalate and appropriately respond to people with mental illness, intellectual disabilities, and substance abuse disorders,” said Maggie Merritt, the Executive Director for the Steinberg Institute, which has collaborated with Assemblymember Chu on the bill. “Such training can mean the difference between life and death. It just makes good sense.”

The National Alliance on Mental Illness (NAMI) California has sponsored the bill.

“NAMI California envisions a future in which all interactions between first responders and those in a mental health crisis are safe, healing and accommodating, said NAMI California’s CEO, Jessica Cruz. “Across California, families and individuals living with mental illness depend on dispatchers to know who to call to make sure incidents remain safe for all involved.”