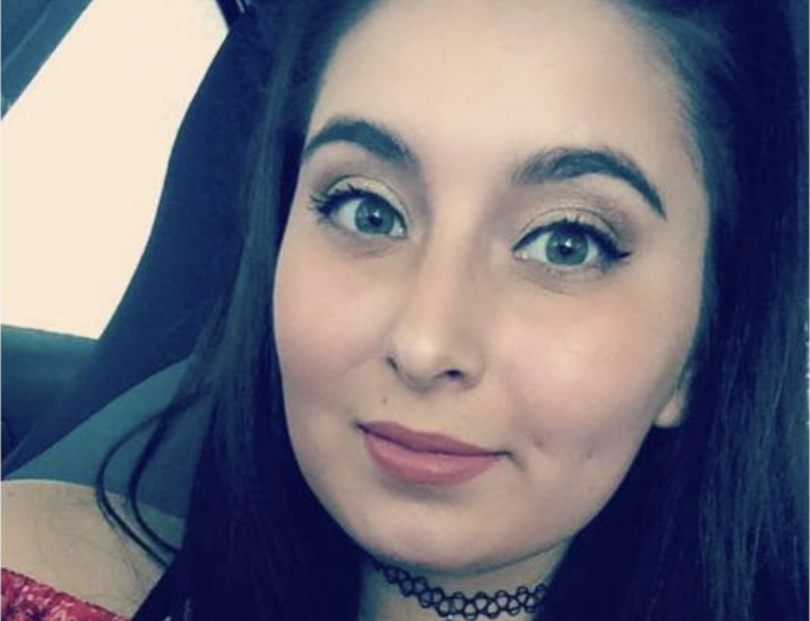 In some counties comprised primarily of tribal lands, Indigenous women are murdered at rates more than ten times higher than the US average. On Monday, the U.S. House of Representatives passed two historic bills to address the crisis of violence against Native American women and girls. The bills, known as Savanna’s Act and the Not Invisible Act, now await signatures from President Donald Trump.

And yet, jurisdiction-related issues between tribes and the federal government, inadequate data — and, according to Standing Rock Sioux Tribal Chairman David Archambault II, the “glaring absence of Indigenous peoples in the North American consciousness” — have meant that Indigenous women continue to go missing and be killed at alarming rates, while little is done to address the national crisis.

California is home to 109 federally recognized tribes, and the largest population of Indigenous people in the U.S. Here, too, jurisdiction problems impede investigations into violent crimes against Indigenous women and girls.

First introduced by former Sen. Heidi Heitkamp (D-North Dakota) in 2017, Savanna’s Act was named for Savanna LaFontaine-Greywind, a 22-year-old member of the Spirit Lake tribe who vanished on August 19, 2017, while 8 months pregnant.

Eight days after she disappeared, kayakers found LaFontaine-Greywind’s body in the Red River near Fargo, ND. The young woman’s baby had been cut from her body while she was still alive.

Savanna’s Law was expected to become law in 2018, but former Rep. Bob Goodlatte (R-Virginia) blocked the bill from reaching the House floor for a final vote that would have sent the bill on to the president.

Sen. Lisa Murkowski (R-Alaska) picked up where Heitkamp left off when she lost her bid for reelection, bringing the bill back for consideration in 2019.

The bill, if signed into law, will work to improve tribal leaders’ access to federal crime databases, as well as create protocols for the federal government’s response to cases involving missing and murdered Native people, and enhance cooperation between tribal, federal, state, and local law enforcement officers.

The companion bill, the Not Invisible Act, is the first federal bill to be introduced by four enrolled members of federally recognized tribes, Representatives Deb Haaland (Pueblo of Laguna), Tom Cole (Chickasaw Nation of Oklahoma), Sharice Davids (Ho-Chunk Nation of Wisconsin), and Markwayne Mullin (Cherokee Nation). The bill would establish an advisory panel made up of law enforcement, tribal leaders, service providers, and survivors focused on violent crime against Indigenous women. The committee would make recommendations to the U.S. Department of Justice and the Department of Interior. The act also seeks to establish best practices for combatting crime against Indigenous women and girls, and create a position within the Bureau of Indian Affairs to coordinate and improve violent crime response across federal and tribal agencies.

“Every woman deserves to feel safe, but women in Native communities are going missing without a trace,” said Congresswoman Haaland, Co-Chair of the Congressional Native American Caucus, when the lawmakers introduced the bill last May. “Today, the Congressional members of federally recognized tribes are stepping up for our communities by working to set up an advisory board that is specifically focused on finding solutions to address this silent crisis,”