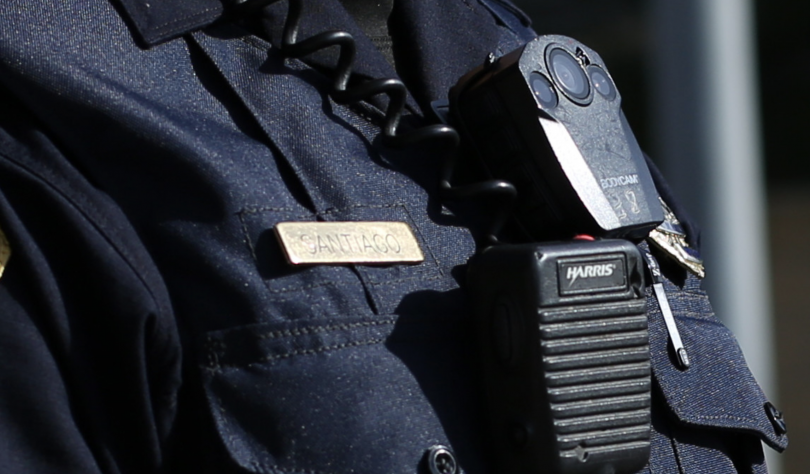 On Monday, July 1, a new state law will require law enforcement agencies in California to release footage from body-worn cameras within 45 days of a “critical incident” in which an officer has fired at a person or used force that resulted in death or serious injury.

The measure, AB 748, will bring department protocols across the state in line with the Los Angeles Police Department’s policy, updated in April 2018, through which the department must release footage within 45 days, unless there are extenuating circumstances.

Prior to its about-face last April, the LAPD withheld videos from the public, unless a court ordered the footage to be released. Department policy also previously allowed officers to review body cam video before making an initial statement after an incident.

“Public access to body camera footage is necessary to boost confidence and rebuild trust between law enforcement and the communities they serve,” said Ting. “This law sets clear expectations for agencies – they can no longer withhold body camera video or audio from us.”

Critics of AB 748 have expressed concern that releasing footage could interfere with investigations and prosecutions.

The measure, however, aims to safeguard against undermining prosecutions and investigations, by allowing agencies that can “demonstrate that disclosure would” endanger a witness or a confidential informant, or would otherwise “substantially interfere with the investigation” to delay the release of the footage through 30-day extensions.

The new law will also allow agencies, under certain circumstances, to blur, obscure and redact, so long as the changes do not interfere with the public’s ability to “fully, completely, and accurately comprehend the events captured in the recording.”

“AB 748 is a groundbreaking measure that will establish a statewide standard to ensure law enforcement agencies promptly release police recordings,” said Kevin Baker, Legislative Director for the ACLU of California. “Police recordings can be a valuable tool for civilian oversight at a time of great concern with police violence.”

Baker and other bill proponents say sharing these police recordings with the public in a responsible and timely manner will go a long way toward repairing tenuous police-community relations.