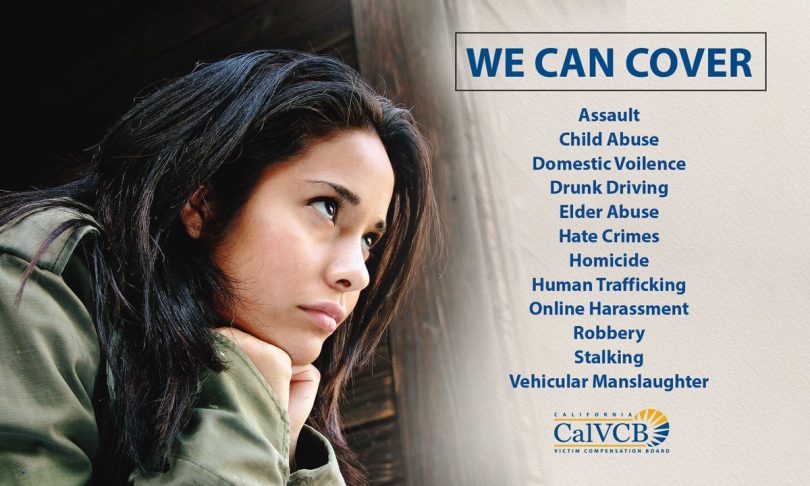 On Thursday, the California Senate approved SB 375, a bill that would abolish a three-year deadline for crime victims to apply for compensation for “losses suffered as a result of those crimes.”

In most cases, crime survivors have three years to file a claim for compensation, although minors have until their 24th birthday, and juvenile victims of sexual assault have until their 28th birthday. CalVCB also has discretion to accept some late applications because of a recent court ruling and a 2018 law, SB 1232, extending access to compensation for victims of the Golden State Killer.

If Senator Maria Durazo’s SB 375 is approved by the Assembly and ultimately the governor, California will join just three other states that allow victims to apply for assistance any time after the eligible crime, acknowledging the lasting impacts of victimization and the fact that sometimes it takes more than three years for survivors to decide that they are ready to work through their resulting trauma.

Additionally, California’s current law leaves out people who do not know that they are eligible for compensation.

A 2013 survey by Californians for Safety and Justice, the bill’s sponsor, revealed that nearly one out of every three victims were unaware of but interested in the victim compensation program.

Young people of color were even more likely to not know about financial assistance offered through the compensation fund. And nearly half of those victims surveyed said that applying for compensation was difficult.

CalVCB estimates that approximately 100 survivors lose out on a combined $84,000 in assistance annually because they filed late claims. This number does not include the people who do not file claims because they missed the deadline.

“Even with exceptions for late applications, many victims may see the time limit as a barrier, and not apply for compensation when they learn about the program or when they need it,” says Sen. Durazo. “Unfortunately, no data exists showing how many victims of crime have not applied for compensation due to believing they have missed the window of time to apply.”

With SB 375, Sen. Durazo and Californians for Safety and Justice aim to collapse the barrier keeping victims from accessing much-needed supports.

Image by the California Victims Compensation Board.