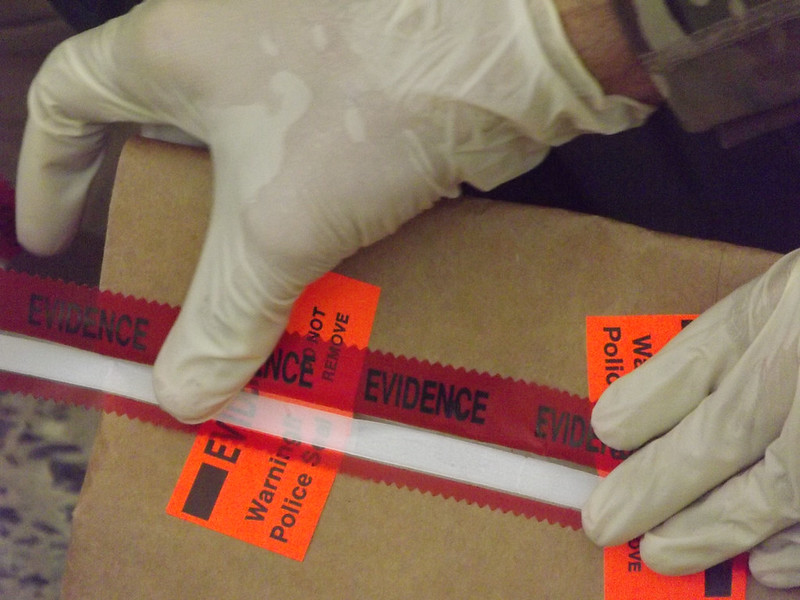 On Friday, California Senator Scott Wiener (D-San Francisco) announced a new bill that he hopes will reduce the number of people who are wrongfully convicted and imprisoned in the state.

According to a 2018 report from the National Registry for Exonerations, the more than 2,200 people exonerated between 1989 and 2018 spent a total of more than 20,000 years in prison for crimes they did not commit — or an average of more than 8 years, 10 months behind bars.

Another 2016 study revealed that taxpayers in California had paid more than $282 million between 1989 and 2012 to cover incarceration expenses, legal costs, and compensation for the wrongful imprisonment of 692 people.

Unreliable or wrong forensic science — like hair, fingerprint, and bullet analysis — presented by experts is the second most common reason for a wrongful conviction. Nationally, the misapplication of forensic science was a contributing factor in 45 percent of wrongful convictions nationally, data shows. Part of the problem is that courts do not submit expert testimony to much scrutiny, and instead, accept most any such testimony as admissible in court.

Sen. Wiener’s bill, SB 938, would address the problem by strengthening standards for how expert witness testimony is evaluated in court, in an effort to “move away from baseless expert testimony.” Current law, Wiener said, allows people to be convicted based on expert testimony that is not scientifically sound.

“When innocent people are convicted of crimes they didn’t commit, it’s a terrible miscarriage of justice and also means the guilty go free,” said Senator Wiener. “SB 938 takes us one step closer to ensuring that our criminal justice system is both fair and accurate.”

“Wrongful convictions cause concentric circles of harm,” said San Francisco District Attorney Chesa Boudin, “to the wrongfully convicted and their communities, to the crime victims who were told a false story and face re-traumatization, to the jurors who unwittingly participated in the injustice, and to the integrity of the system as a whole.”