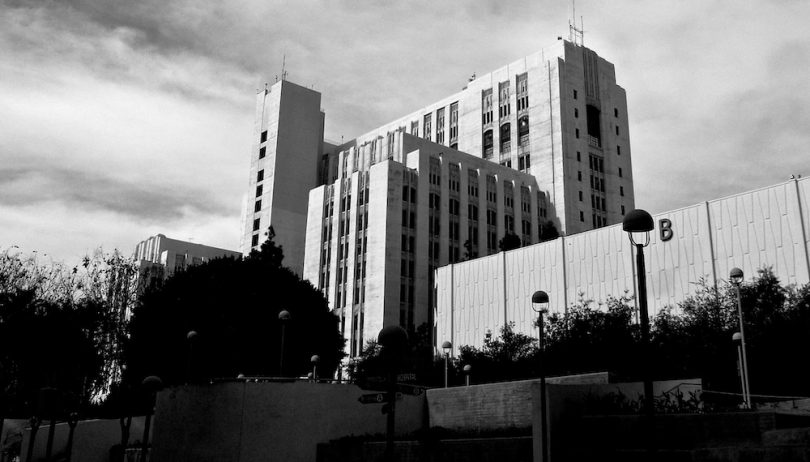 When my family and I would drive past Los Angeles County-USC Medical Center when I was young, I never thought much of it. But when I learned that it was the site of the systematic sterilization of working-class women of Mexican origin in the 1970s, I’ve never looked at it the same way again.

As I pass this building now, I think a lot about my Latinx heritage and what it means to be born in a country that thinks people who look like me and my family aren’t worthy of the right to build our own families.

As a public health researcher at the University of California, San Francisco, who specializes in sexual and reproductive health, I’ve learned that California is not exempt from the horrific historical legacy of eugenics that is embedded in our nation. This history is personal to me as a daughter of immigrants. But it’s something all of us need to reckon with.

Our state needs to learn from this history, reckon for these human rights abuses and repair the damage to the people and communities harmed by them. As part of California’s new budget, Gov. Gavin Newson needs to prioritize reparations to women sterilized against their consent and ensure that these injustices are not forgotten.

California’s eugenic law passed in 1909 allowed California institutions to sterilize people they viewed as deviant in some way. From 1909-1979, our state sterilized 20,000 people – one-third of all such sterilizations in the United States. Of the thousands of women who were sterilized, 10 Mexican women became the plaintiffs for a class-action lawsuit, Madrigal v. Quilligan, filed against the Los Angeles County Medical Center for being involuntarily sterilized. These reproductive injustices came to light when a young physician at the county hospital began to notice that there were dramatic increases in sterilizations among low-income Spanish-speaking women while they were giving birth.

I find it truly horrendous that these women were not properly given the opportunity to provide informed consent. Having been born and raised in Los Angeles County, this injustice could have easily happened to any of the immigrant women in my family.

These horrors are not confined to the past. When the news broke out of yet another horrific case of forced sterilizations happening to immigrant women at Georgia detention centers, I was not shocked or surprised. I was reminded of the ways in which white supremacy persists and continues to oppress people of color. Just this year, the California state Legislature failed to establish the Forced Sterilization Compensation Program, which would provide reparations for women who were sterilized against their consent and raise awareness about these violations.

In 2021, there will be an estimated 455 survivors of eugenic sterilizations and 244 survivors of prison sterilizations in California. Based on data from the California Latinas for Reproductive Justice, North Carolina and Virginia have already taken similar steps to compensate survivors, where only about 25% of survivors came forward.

According to Virginia’s model, each survivor received a payment of $25,000. At that amount, the total cost for compensation for 175 survivors anticipated to come forward in California would be about $4.4 million. Though there is not a monetary amount that could ever compensate the individuals that suffered through this experience, they deserve recognition of their pain and suffering. The state of California owes these women an enormous debt, which includes ensuring that their stories are told to deter such abuses in the future.

We cannot allow for these reproductive injustices to continue to persist in our country without reparations. Progressive states like California need to acknowledge the ways in which they’ve dishonored immigrant women’s experiences and rectify their wrongdoing.

With the population of sterilization survivors aging, there is no time to wait. The governor must take these overdue steps toward reproductive justice. Only with this reckoning can we truly recognize the importance of bodily autonomy and uphold people’s reproductive dignity. 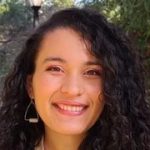 Janelli Vallin is a global sexual and reproductive health researcher at the University of California, San Francisco.