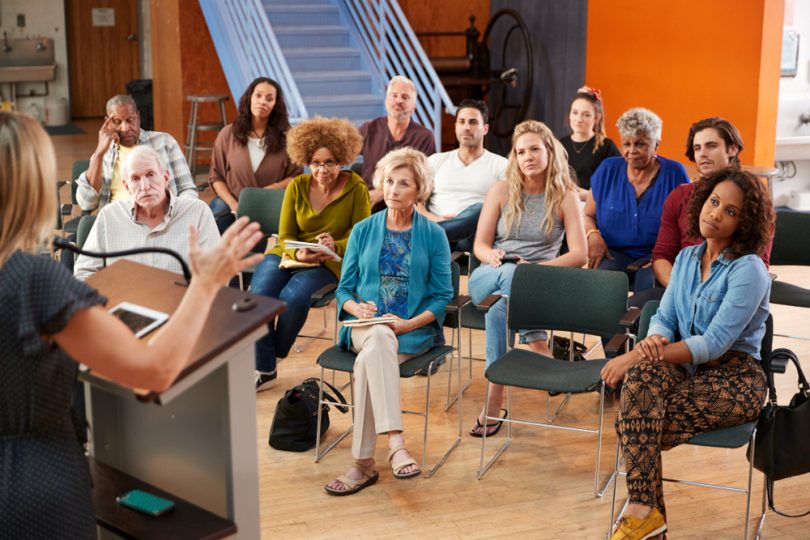 In the city of Stockton, Calif., gun violence was already notably on the rise in 2011 because of a series of compounding circumstances. First, there were cutbacks in law enforcement due to a city budget crisis. There were turf wars between gangs due to mass migration from the San Francisco Bay Area as a result of the rise in rent and a loss of affordable housing. Finally, there was a lack of community witnesses and crime reporting due to lack of trust in law enforcement officers. 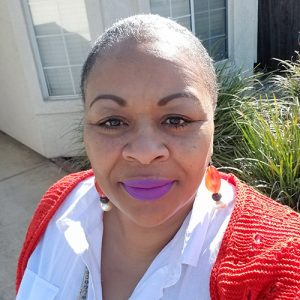 In 2012 Stockton had filed for bankruptcy, experienced a mass exodus of law enforcement and had a record high of 71 homicides. In 2013, the city implemented the Marshall Plan, a gun violence reduction strategy that was taxpayer-funded. The majority of these taxes were earmarked for the hiring of more police officers and for the implementation of Operation CeaseFire.

When I began organizing in 2017 with Faith in the Valley, a faith-based nonprofit organization made up of five counties throughout the California Central Valley, Stockton was highly frustrated with crime and homicide rates. In an effort to raise awareness surrounding the city’s CeaseFire work, Faith in the Valley organized a research meeting between city staff, clergy and community members.

We developed a partnership with the city’s Office of Violence Prevention and invited them to the statewide LiveFree boot camp by PICO California, the largest multiracial, faith-based, community organizing network in the state. We wanted them to see the work being done throughout the state and nation with the overall objective of reducing gun violence and ending mass incarceration. We also assisted in gathering and training clergy to participate in the CeaseFire call-in program designed to intervene with those most likely to commit gun violence.

In efforts to build trust, healing and reconciliation between community and law enforcement, Faith in the Valley played an active role in infusing clergy, congregation and community members into the procedural justice work and creating a Partnership Table with law enforcement. This Partnership Table was part of an effort to gain a broader understanding of the Stockton Police Department’s policies and procedures surrounding Hiring, Equipment, Accountability and Training (PICO’s H.E.A.T. strategy).

Each Partnership Table meeting would focus on one of these policies. With the support of Chief Eric Jones and the collaborative leadership of Capt. Scott Meadors (now retired, but then the director of procedural justice trainings), we would invite the head of each department into a space with various community and faith leaders to provide a presentation on their supervised area. The community and faith leaders would then ask clarifying questions to broaden their understanding. This also afforded the opportunity for them to express how they felt about some of their findings and make suggestions on changes to the SPD policies and procedures in each area.

These Partnership Tables led to several community members and faith leaders participating in spaces such as the community trust-building workshops with law enforcement, procedural justice training spaces held for officers throughout the nation and participation on the chief’s Community Advisory Board (CAB) where policies are reviewed, discussed and adjusted with a community lens and input.

Faith in the Valley also advocated and organized for the implementation of the Advance Peace program in Stockton to assist in the reduction of gun violence. And we continue to work with their community change agents by developing leadership and organizing skills with the staff, and by qualifying fellows they build relationships with through their program.

Our biggest accomplishment has been the development of the Concrete Team. This team consists of individuals who have been directly impacted by gun violence, community trauma and incarceration. Most of the Concrete Team are inactive gang members and former shooters who served significant amounts of time in prison and are interested in making a change in their community.

The Concrete Team provides a space for individuals who have gone through an intensive leadership/mentorship program with the city’s Office of Violence Prevention. Our team is for people with an expressed interest in organizing around policy changes surrounding gun violence reduction and mass incarceration. We are learning together how to actively participate in civic engagement; the team is developing leaders.

The Concrete Team hosts local LiveFree boot camps to educate the community and raise awareness, they hold focus groups on the impacts of mass incarceration on the community, and create educational panels and forums discussing and exposing the prison industrial complex to clergy, congregations and faith leaders.

Organized and collaborative efforts of both community and city are what have made the difference in reducing gun violence in Stockton. It is imperative to explore every angle of what is and is not working surrounding gun violence reduction strategies and actively work together as a community to make solution-based changes.

As an organizer, I have learned that when the community is not a part of the policymaking process they have no stake in the successful implementation and accountability of that policy. I have also learned, most importantly, that we cannot afford to shy away from difficult conversations. The solutions we need to bring about change in our communities are usually housed within those closest to the pain; therefore, they need to be invited to the decision-making table and must be actively involved in the process.

Toni McNeil is a community organizer with Faith in the Valley of San Joaquin County where she works with various clergy, congregations and community members. She is a mother of four, a native of Stockton and an ordained elder at Victory In Praise Church where she is the director of their social justice ministry.

This essay is published with the permission of our friends at the Juvenile Justice Information Exchange where it first appeared.