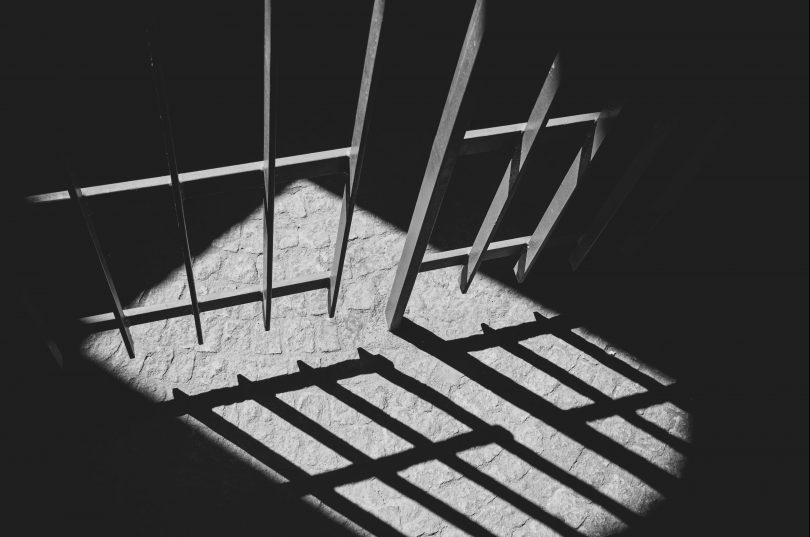 photo by Tim Hufner via Unsplash

You wouldn’t know it from watching some news outlets, but violent crime in San Francisco is at a 60-year low. Despite what some might want you to believe, this decrease in crime has come as reformers, including San Francisco District Attorney Chesa Boudin, have taken on the status quo. They are proactively addressing the many ways the U.S. justice system exacerbates rates of recidivism, perpetuates racial inequities and fails to address homelessness and individuals struggling with mental health and substance use challenges.

Yet such efforts in San Francisco and elsewhere have been met with a tidal wave of opposition from those with a vested interest in protecting tough-on-crime policies — outdated approaches popularized more than 40 years ago that have wasted billions of dollars and thrown away many lives, without making communities safer.

Instead of trying to prevent crime, these anti-change forces seek to stoke the flames of fear and place the blame of rising crime on others. Their latest target is the reform-minded prosecutor movement exemplified by Boudin and others. Opponents to reform are doubling down on a singular drumbeat pegging sensible justice strategies as the cause of rising crime and promoting a finger-pointing narrative that is increasingly out of touch with reality. These dynamics are fueling efforts to recall Boudin in San Francisco, which voters there will decide in June, but these issues and underhanded tactics are not unique to the City by the Bay.

Across the nation, law enforcement unions and others are claiming that new thinking backed by data and science is fueling an uptick in crime, completely ignoring data reflecting no connection between cities where criminal justice reforms have been implemented and an increase in crime rates. In fact, in many places led by reformers, including Boston, Kansas City, Kan., and Dallas, homicide rates have actually declined. And while there has been a concerning rise in crime in some communities, these figures still remain notably lower than the high point reached during the 1980s and 1990s.

​Those seeking to blame reform and reformers for recent crime increases also conveniently ignore the unprecedented societal challenges the U.S. has been facing. The COVID-19 pandemic has upended the social fabric, economy and community supports that are all critical to violence prevention. It also brought record sales of guns: 2020 and 2021 saw the most gun sales in American history, with close to 43 million firearm purchases.

Despite this data, some critics of Boudin and other DAs seeking to change past paradigms continue to argue that more cops, more prisons and more people behind bars is the only way to address a rising tide of violence. Yet none of these strategies has been proven to prevent crime or address the underlying trauma and other factors that too often result in violence. Instead, what’s certain is that these policies contributed to the U.S. earning the dubious distinction of the world’s highest rate of incarceration.

While tough-on-crime proponents push for more police, they remain eerily silent on the reality that police solve very few of the crimes that are on the rise. In 2020, just half of all murders in the U.S. were solved nationwide, and the number is even lower for rapes and burglaries.

In San Francisco, which has had a longstanding problem with auto burglary, police make an arrest in just around 2% of these reported crimes. Prosecutors can’t prosecute cases that are never brought to them, and when many people who commit crimes are never arrested, it simply misses the mark to blame district attorneys for increases in these crimes, especially as research shows that the certainty of being caught is a vastly more powerful deterrent than the resulting punishment.

With clearance rates falling nationwide, the failures of the reactive system we’ve built are on full display. We cannot make our communities safer by simply waiting and punitively responding to crimes while failing to invest in prevention and proactive interventions. In fact, churning people through jail and prison often leads to more crime. That’s why Boudin and other reform-minded prosecutors are trying to use their offices to change that equation.

Keeping someone who has not been convicted of a crime in jail solely because they are poor does not make us safer. Instead, it puts people at risk of losing employment, housing and other supports that may keep them from engaging in future criminal activity. Boudin is one of many prosecutors seeking to end a cash-bail system that has kept many behind bars while awaiting trial based solely on their inability to buy their way out of jail.

Elected prosecutors have been seeking other proactive ways to reform a criminal legal system that has been missing the mark. For all the attention on retail theft, there is little mention of the economic exploitation of workers, which results in billions of dollars of lost wages each year. Boudin, for example, established an Economic Crimes Against Workers Unit to fight wage theft and corporate criminality, and similar efforts have been started by prosecutors in Austin and Ann Arbor, Mich.

Despite so much attention on violent crime, the violent crimes committed by police officers themselves are too often overlooked. But Boudin knows that trust in law enforcement is critical to public safety, and he brought San Francisco’s first-ever homicide prosecution against an on-duty police officer and is prosecuting five other officers for the use of excessive force.

What is clear to those committed to these and other reforms is that we cannot punish ourselves out of a rise in crime. Reform-minded prosecutors are using their discretion to address the harms of mass incarceration and the status quo, but we all must work together to prevent crime in the first place, which requires more infrastructure and resources for our communities, including in education, housing, and public health.

A recent panel of criminal justice experts agree — nearly 84% said increasing spending on social supports would improve public safety, more than 20 points higher than those saying increasing police budgets would do the same.

As these supports and resources are fortified, prosecutors should not keep doing things we know to be harmful, such as prosecuting low-level crimes that pose no threat to public safety or criminalizing poverty.

Luckily, in increasing numbers, communities are seeing through fear-driven campaigns and recognizing that we need new thinking to create the safety we all need and deserve.

Reform-minded prosecutors now represent about 20% of all Americans and many of these leaders were reelected by communities across the country last year — including Kim Foxx in Chicago, Larry Krasner in Philadelphia, and Kim Gardner in St. Louis — even in the face of opposition from police unions.

But no single election or recall is a litmus test for a movement of reform-minded prosecution and criminal justice reform.

Regardless of who is at the helm of a local prosecutor’s office, a state attorney general’s office, or even the federal Department of Justice, the momentum for change will keep building, just as the naysayers and unfounded fear-driven criticisms will continue to try to grab attention. That’s why all of us need to keep an eye on the truth, as we redouble our efforts to create a justice system that truly lives up to its name.