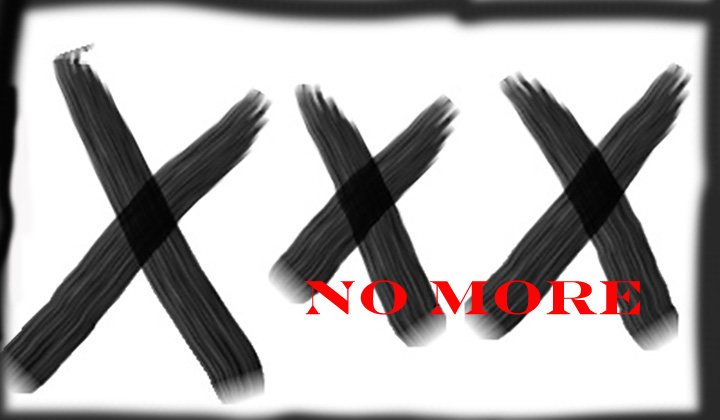 California’s three strikes law has done 28 years of damage to our state.  In the wake of the tragic murder of Kimber Reynolds in 1992 and Polly Klaas, in 1993, Californians understandably found themselves wracked with fear for their safety and for that of their children. We did not, however, take a long, hard look at what we could do to prevent crime, reduce recidivism, and truly and effectively support victims, as we should have. Instead, we listened to the claims of law enforcement unions and elected officials who insisted that they could only ensure security by locking up people with criminal records for as long as possible.

As a result of this nearly-uniform narrative, which preyed on people’s heightened anxiety, we implemented one of the harshest and least effective laws in the country. Under the original three-strikes law, if a person ever had a previous conviction for a crime of violence, a new charge resulted in an enhanced sentence, no matter how minor the new offense. Those in the third strikes category received mandatory sentences of 25-years to life. The prison population in California exploded, and people’s futures ended.

Despite the promises of the three-strikes proponents, the law did nothing, statistically, to make us safer.

To the contrary, in 2012, when Californians voted to roll back its “strikes” policy, in the first eight months after the ballot proposition’s passage, over 1,000 individuals were released from custody under Prop. 36. Of those released, their recidivism rate showed only 2 percent charged with a new crime, a number well below state and national averages.

Now, L.A’s newly-elected District Attorney George Gascón is hoping to put three strikes to bed for good, at least in Los Angeles County. On his first day in office, Gascón promised his office would no longer seek sentencing enhancements based on prior records. Going forward, accused individuals in Los Angeles will face sentences appropriate for their current charge, and not extreme terms, over-inflated by past offenses for which they have already served their time. Gascón’s stance is long-overdue, and it is exactly the one Angelenos elected him to take.

Predictably, the same tough-on-crime voices that always  oppose reform are pushing back. The LA Association of Deputy District Attorneys and the Los Angeles Police Protective League (LAPPL), the LAPD’s union, are claiming that the policy is unfair to victims, that crime will explode, and that dangerous people will be immediately released to the streets. The ADDA has even taken the unprecedented step of suing to enjoin this policy in court.

None of their sky-is-falling claims are true. These are long-since rejected and recycled arguments, and the public should not be fooled.

Strike enhancements have never kept us safe. In the mid-1990’s, when violent crime started coming down across the nation, California did not experience a greater drop in crime than many of the states without those laws. In fact, New York, which did not have three strikes, experienced a much sharper crime drop.

Looking at California alone, one study noted that crime dropped by 21.3 percent in the six most lenient “three strikes” counties, compared to a 12.7 percent drop in the toughest counties.

Over the years, study after study continued to disprove the three strikes claims.  Nor are these sentencing enhancements necessary to incapacitate the most dangerous people.  If someone commits a dangerous crime, they can be sentenced accordingly for committing that dangerous crime. People charged with serious offenses won’t be let off lightly, despite what the ADDA  or the LAPPL would have the public believe.

While failing to keep us safe, strike-enhancements have brought a slew of problems with them. Prosecutors have used these enhancements as a cudgel to force unjust plea agreements. Faced with the possibility of a lengthy sentence, individuals feel extreme pressure to plead guilty in exchange for the enhancement withdrawal, rather than take the case to trial. That gives the government leverage to extract a pound of flesh even when it has a weak case or when the person is innocent.

Like sentencing enhancements in general,  second and third strike laws disproportionately impact Black people. According to a report by the Justice Policy Institute, Black Californians made up about 6.5% of the population but 36% of second strikers and 45%  of third strikers. The disproportion persists even when adjustments are made for the rates of felony arrests.

The disparities in arrests by race have long been documented. Enhancement policies make those racially disparate effects worse, and also allow biased prosecutors — consciously or subconsciously — to disproportionately crack down on communities of color.

Second and third strike laws also provide no support for victims. A life sentence doesn’t provide a victim with trauma counseling. It doesn’t provide a victim with financial restitution (in fact, that sentence makes it harder to receive monetary recompense), and it doesn’t provide medical care for those who have experienced harm. Given that these laws added a whopping $19 billion to the state’s prison budget, these enhancements and the cost of their enforcement likely detracted from our ability to help victims heal.

We have every reason to support D.A. Gascón’s policy, and no good reason to oppose it. That doesn’t mean the tough-on-crime crowd won’t try to convince us otherwise, but Angelenos will not be fooled. We heard and rejected their arguments in 2012 when we passed Proposition 36, we rejected them again last year when voting on Proposition 20, and we rejected their cries against reform when we voted for Gascón. Their sky-will-fall  story is tired, and we know it.

Under Gascón’s leadership, we will finally end the racist and costly legacy of California’s strike laws.

This change is long past due. 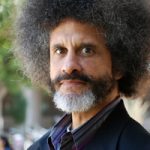 Author Jody Armour is the Roy P. Crocker Professor of Law at the University of Southern California. A member of the faculty since 1995, Armour’s expertise ranges from personal injury claims to claims about the relationship between racial justice, criminal justice, and the rule of law. Armour studies the intersection of race and legal decision making as well as torts and tort reform movements.

He is the author of N*gga Theory: Race, Language, Unequal Justice, and the Law.