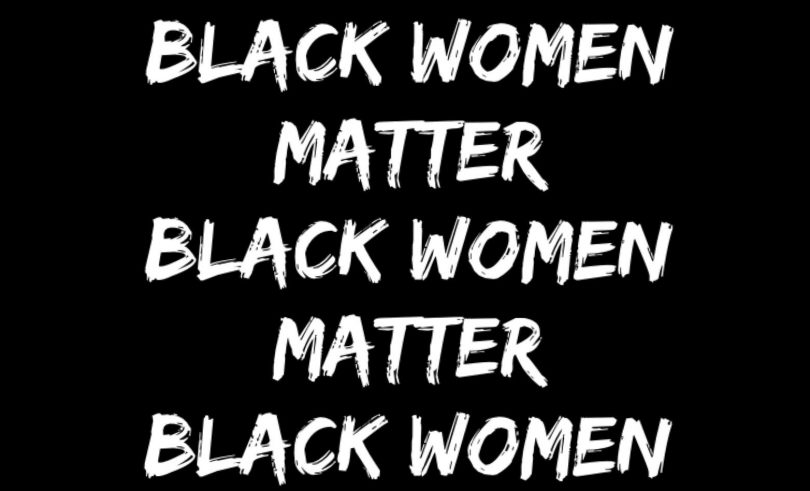 When news of your $950,000 settlement with Senior D.A. Investigator Regina Crenshaw came out, I was disappointed that you refused to comment on the horrible treatment she received in the office that you lead. If you are going to use precious tax-payer dollars to settle allegations of racial discrimination and sexual harassment, one expects it would at least be paired with acknowledging the pain suffered by the victims and punishing the perpetrators who inflicted that pain.

Here’s an example. I worked in a branch office where a white male supervisor called a Black female deputy district attorney a “sarcastic bitch” in front of another colleague. This man had been in the office for over 30 years and had an equally long and well-documented history of racist and sexist behavior. Amazingly, not only did this supervisor keep his job, he also continued supervising the Black female subordinate he had publicly maligned. (Everyone in the branch office knew about the incident.)

I was working in the same branch office when the same white supervisor set his sights on another Black female deputy district attorney. She was a committed employee who was balancing work while caring for a sick parent, who was in the hospital. She transferred to this particular branch office so that she could easily visit her mother. Among other acts, the aforementioned supervisor constantly harassed this attorney about taking time off and her case preparation. It didn’t matter that her requests were previously approved, and her cases were diligently prepared. After threatening to fire her, the supervisor eventually demoted her, citing her situation with her mother.

Fortunately, the demotion was quickly reversed following a complaint. Nonetheless, the supervisor kept his job and his position as the leader of the branch office. He also continued the harassment. In fact, the harassment got so bad that the Black female attorney decided to transfer to another branch office, even though it was farther away from her ailing parent.

I later discovered that such harassment was this supervisor’s ongoing attempt to reduce the number of Black deputy district attorneys in the branch office; he told his management team that there were “too many Blacks” and something had “to be done about it.”

A member of this supervisor’s management team told two Black deputy district attorneys about the statement and even wrote an email to himself documenting the supervisor’s statements. Based on what I observed, the supervisor’s strategy was to focus on the Black women first because he found them to be “easy” targets.

I reported these incidents to you, Mrs. Lacey, and your management team. Despite making my complaints, the supervisor — and his allies — still remained in the office for some time.

While working in a special unit within the office, I also observed the brutal treatment of another Black female deputy district attorney who had the courage to report the sexual harassment of a colleague who confided to her.

The victim of the harassment never intended to make a formal complaint, which many victims are often afraid to do. Instead, she quietly endured the harassment for several years.

The colleague who reported the harassment, rather being commended, received harsher punishment than the perpetrator, who is still on the payroll despite the overwhelming evidence of his guilt. The reporter, in contrast, was demoted and forcibly transferred to another branch office. I knew about this case because I was there, in real time, when all this unfolded.

Sadly, these incidents are just the tip of the iceberg. There are so many stories from Black women — stories of sexism and racism and nothing being done to make it stop. Ironically, many of the perpetrators continue to work in this office that you head as the first African American and the first woman. Under your leadership, you have fostered an environment where white men with authority have free reign to victimize and revictimize.

Contrary to your statements regarding Ms. Crenshaw’s settlement, it is not safe to report incidents of racial discrimination and sexual harassment. Most victims of these practices are outed, shamed, and left vulnerable to retaliation from the perpetrators and their allies.

In speaking out on this issue, I hope to inspire others to come forward to spark that much-needed change. As I write, there are people here who are still suffering. While I too am fearful of the retaliation that will surely come, I can no longer remain silent and hide in the shadows.

Whoever wins the upcoming election must work hard to repair this broken culture so that everyone feels protected, particularly Black women.

You cannot claim that Black Lives Matter when you do not value the lives of your own Black employees, particularly those made especially vulnerable by the combined forces of racism and sexism.

In her op-ed for the New York Times, Megan Thee Stallion said it best when she wrote, “[Black women] deserve to be protected as human beings.”Therefore, if you, Mrs. Lacey, are unwilling to protect your own Black female employees as human beings, then I am requesting that you step aside and make room for someone who is. 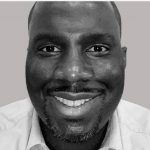 Although Adewale Oduye’s excellent essay is an Op-Ed and a personal account, due to our own ongoing research of incidents of harassment, retaliation, and other troubling issues pertaining to the Los Angeles District Attorney’s Office, WitnessLA is able to verify several of the situations that attorney Oduye has described, and the general culture he cites, both through recent interviews with sources inside the DA’s office, and also through documents we have obtained.