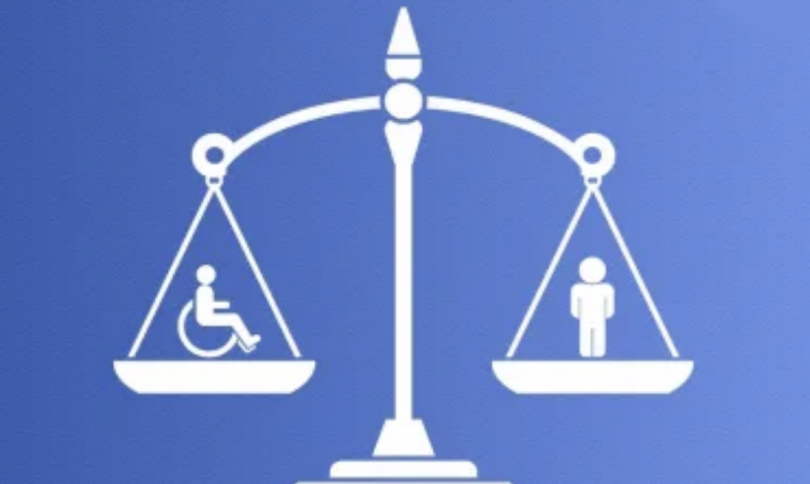 For the past two decades, I have worked as an attorney at Disability Rights California, investigating abuse against people with disabilities in every conceivable setting, from sexual assaults by staff members against residents in nursing homes and psychiatric hospitals, to physical abuse against special education students.

Over the years, I’ve been approached by victims’ rights advocates who have asked me to join their efforts to create harsher penalties, including mandatory sentencing enhancements, when the survivor of a crime is a person with disability.  Time and again I have refused, often to their consternation.

My refusal might appear counterintuitive. I believe, however, that levying longer prison sentences does little to address the root causes of abuse and neglect, and even less to protect survivors, or to ensure they receive a measure of justice. Instead, it employs the same misguided logic that created our system of mass incarceration in the first place.

Truly meaningful change can’t be achieved with punitive measures such as longer prison terms, even if imposing them might feel momentarily cathartic. Real change takes time, planning, effort, and courage.

First, we must end the isolation of disabled people that makes them vulnerable to abuse and neglect in the first place. Violence proliferates behind closed doors. For decades, disability advocates have pushed for access and community integration.

With the 1999 landmark case of Olmstead v. L.C., the Supreme Court set a powerful legal precedent that argues for community-based services.  Yet, more than 20 years after Olmstead, people with disabilities still remain needlessly segregated in separate classrooms, schools, and institutional settings, a situation that urgently needs to change.

There is also an urgent need for resources to be put into programs that empower individuals about their choices. Right now, too many parts of our system actively socialize people with intellectual disabilities to be compliant, which leads directly to their exploitation. According to data collected but not yet published by the U.S. Department of Justice, people with intellectual disabilities are sexually assaulted at a rate seven times greater than nondisabled individuals. We should ensure that people are educated about their right to safe and consensual sex and their right to bodily integrity.

Experts find that education about one’s personal rights is one of the best ways to combat sexual assault. Similarly, we can do more to teach people about their legal rights, including the understanding that abuse is a crime that should be reported.
Finally, we must ensure that when people with disabilities do report abuse, they are met with respect and accommodations for their disabilities by everyone in the criminal legal system, from the police, to prosecutors, to defenders, and the court.

I have met many survivors who have told me that when they attempted to report a crime, they were ignored or worse, discredited. Police frequently fail to interview the survivor, wrongly assuming that limited verbal capacity means a person cannot communicate. I have investigated cases where the police only interviewed a person’s caregiver, who was in fact the alleged perpetrator.

All this brings me to why I support newly elected DA George Gascón’s reform agenda: I have seen over the years how our current legal system does little to protect people with disabilities from abuse, and wastes public funds on a system that disproportionately punishes Black and Latino communities, and the disabled individuals within those communities. According to the Bureau of Justice Statistics, an estimated 32% of individuals in prison, and 40% of those in jail reported having at least one disability.

Gascón’s plan to eliminate sentencing enhancements is a courageous step in the right direction. As he takes on the enormous task of reforming LA’s criminal justice system, he would do well to invite people with disabilities to the table. 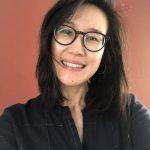