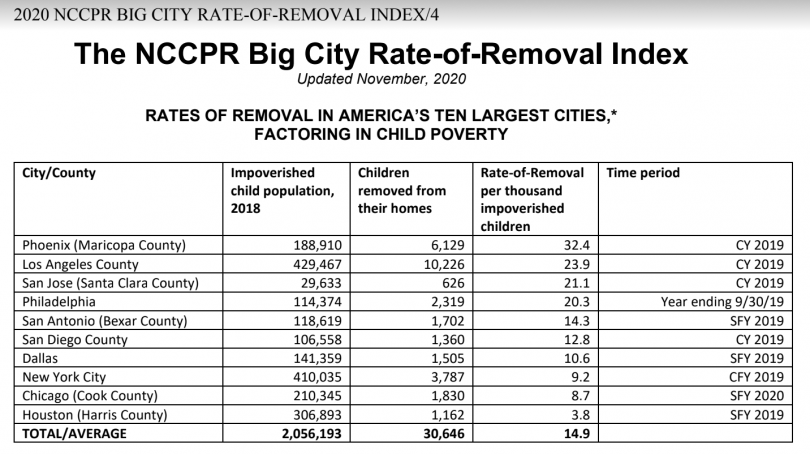 In addition to tracking the propensity of states to take children from their families, the National Coalition for Child Protection Reform (NCCPR), where I am the executive director, does a separate index for America’s top ten cities and their surrounding counties. These ten communities alone account for nearly one in eight children yanked from their families in America each year.

NCCPR has just updated its Big City Rate of Removal Index. With one exception, Chicago, the data are from no later than the end of 2019, so they are not affected by COVID-19. The full Index is available here.

Here are the highlights, featuring changes for better and for worse in Phoenix, Los Angeles, and Philadelphia:

Activism gets results in Philadelphia

After NCCPR and other advocates spent years hammering home the message, media in Philadelphia are paying attention to the fact that their city has long been an extreme outlier, tearing apart families at either the worst or second worst rate among big cities. 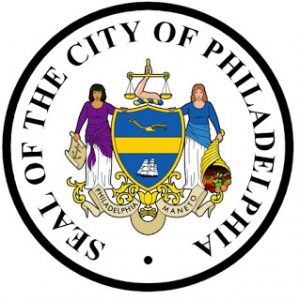 Now, the media spotlight, plus activism by everyone from a local Councilmember named David Oh, to Community Legal Services of Philadelphia, to the grassroots activists at the DHS [Department of Human Services] Give Us Back Our Children to other groups of families who are fighting back, is making a difference.

Philadelphia is still an outlier when it comes to taking away children, but it’s less of an outlier.

In 2019, DHS took away 399 fewer children than in 2018. Because Philadelphia got a little better, and Los Angeles got significantly worse, in 2019, Philadelphia took children at the third or fourth highest rate – it’s least bad showing since NCCPR started compiling these data.
It’s important to remember, however, that the communities with the four highest rates of removal, including Philadelphia, are probably significantly higher than the remaining six. Philadelphia still takes away children at double the rate of New York City and Chicago.

The decline in entries is also consistent with a similar rate of decline in the number of children in foster care on any given day as reported in this excellent story, which focuses on the single most important reform Philadelphia can make to continue this improvement: expanding high quality interdisciplinary legal representation for families.

The key now is to keep the pressure on.

Los Angeles: from bad to worse

In part because Philadelphia got better, but mostly because Los Angeles County got worse, LA’s child welfare system replaces Philadelphia in second place when it comes to family separation. 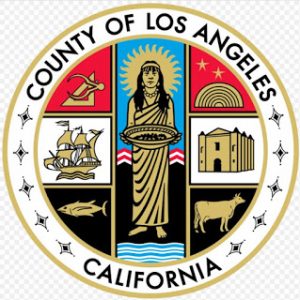 Both cities have long been outliers, and the naming of Bobby Cagle to run the county’s Department of Children and Family Services – fresh from presiding over a foster care panic in Georgia – did not augur well for a reduction in foster care in Los Angeles.

To Cagle’s credit, when COVID-19 struck he did not impose a blanket ban on family visits – unlike many other child welfare agency chiefs. But the data show that, when it comes to actual performance in sparing children the trauma of needless foster care, Cagle has lived down to his reputation.

Arizona: Everyone got the message on those t-shirts

Arizona is the state where most of the workers in one child welfare field office thought it would be a great idea to dress up in t-shirts that said “Professional kidnapper” on one side and “do you know where your children are?” on the other. 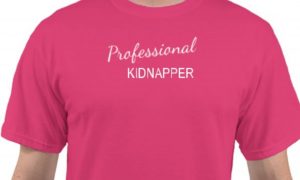 Those workers were apparently fired – but the data suggest that’s only because they said it out loud. Among America’s biggest cities, number one for tearing apart families is Phoenix and surrounding Maricopa County.

Not only is Phoenix the worst, no other big city even comes close.
Even when you factor in rates of child poverty, the rate of removal in Phoenix was:

More than double the average for the top ten cities and their surrounding counties.

More than triple the rate in New York City and Chicago. 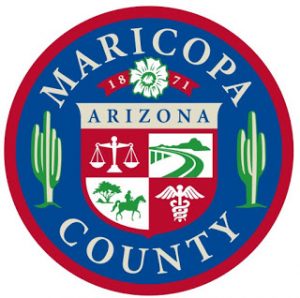 And, by the way, the rate of removal in metropolitan Tucson is even worse than that of Phoenix.
Yes, it was only some workers in one field office who wore the t-shirts. But all over Arizona, the state’s child welfare agency is practicing what those t-shirts preached.

But, hey, inflicting all that trauma on innocent families is worth it because at least in Phoenix there is never a child abuse horror story, right? No child “known to the system” ever dies because caseworkers are being “cautious” as they run around “erring on the side of the child” by wrenching children from all they know and love; isn’t that so? Same thing with L.A. and Philadelphia, correct?

That’s because a take-the-child-and-run approach to child welfare so overloads systems with false allegations, trivial cases and cases in which poverty is confused with neglect that workers have less time to find children in real danger. So in addition to exposing children to the enormous emotional trauma of needless foster care, and the high rate of abuse in foster care, the approach taken by cities like Phoenix, Los Angeles and, still, Philadelphia – and most of the rest of America – makes all children less safe.