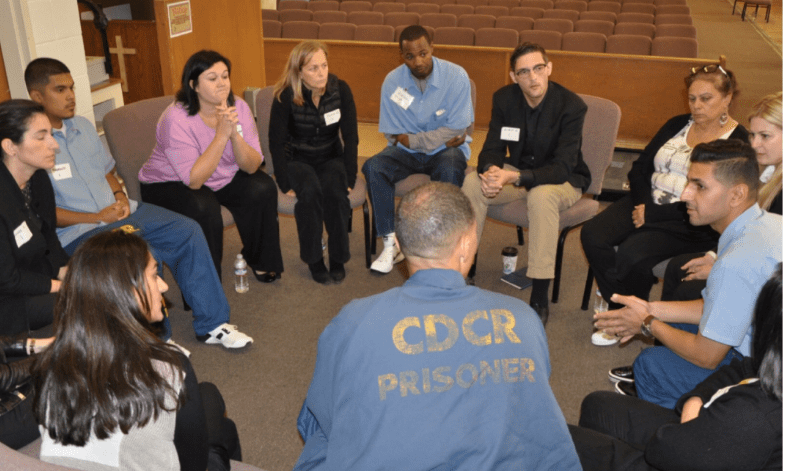 The only yard that was off-limits was B Yard.  “B Yard has no programs,” I was told, “and there’s a reason for that!”

B Yard is a Level IV “active” yard, and the men living there were commonly referred to as the infamous, “worst of the worst.”

The California Department of Correction’s ways of thinking are changing little by little. But in some areas, progress often seems way too slow.

Yet, just four years ago the predominant belief was that people in prison had to earn their way into the few programs that were being offered in the facilities. People had to prove themselves deserving of a program that could help them become better human beings.

Entire yards were labeled as places where they housed “inmates who refuse to program.”

Back in 2016, to my good fortune, I was able to convince the staff that we should facilitate our first class on B Yard, precisely because they had no positive programming of any kind there.

At that first class, we met men that were at different stages of a struggle to sustain, develop, and sometimes to discover their humanity. What they all had in common was a deep-rooted hunger to dig deep within themselves, to connect, and heal.

I doubt that any of the 20 guys who sat in our circle that first day would have said that they were there to heal themselves. However, their unconditional commitment to confront their nightmares, make peace with those who injured them, and pledge to live a life of amends to honor their victims.shouted for connection and healing.

In my experience, there is not a person who will turn down an offer that brings hope.

Louie and Charles have both came home within the last month. (See the videos below.)

Both of them were on B Yard that first day in 2016. They both sat in the first Healing Dialogue and Action circle we facilitated.

Ever since then, every time that we go to a new prison, we tell officials to set us up in their “worst yard,” with the worst of the worst.

Author Javier Stauring is the executive director and founding member of Healing Dialogue and Action. He has spent his career accompanying young people in the juvenile justice system, survivors of crime, and the families of both. 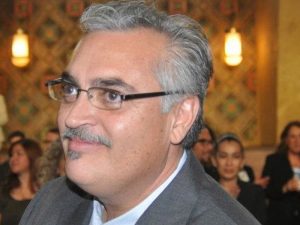 Prior to joining HDA, Javier served as the Co-Director of the Office of Restorative Justice (OJR) of the Archdiocese of Los Angeles from 1992-2015, where he oversaw the largest Catholic detention ministry program in the nation. He also oversaw the ORJ victim’s ministry.

Stauring was commended in Sweden with the World’s Children’s Prize for his advocacy work with incarcerated youth and victims of crime. He is also the first United States citizen to receive the International Award from Human Rights Watch.

Healing Dialogue and Action are producing a series of videos that demonstrate HDA’s work.  This link takes you to one of the first.

Have a look. It’s worth your time.