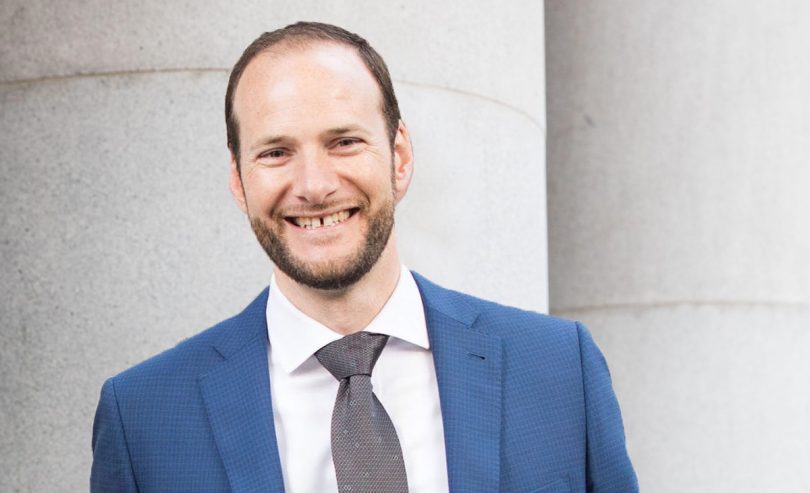 We are deeply proud of the progress Chesa Boudin has made as San Francisco District Attorney, and disappointed that his vision for a safer and more just city has been obstructed by a deep-pocketed special interest campaign that peddled fear and disinformation.

Yet, despite the vote on Tuesday in San Francisco, across the nation the reform-minded prosecutor movement remains strong because communities recognize that criminal justice reform makes us safer.

As has been the case with reformers throughout our nation’s history seeking to promote a more inclusive view of justice, DA Boudin’s approach to public safety rattled those committed to the status quo, whose failed policies created the inequities he promised to address when voters first elected him.

DA Boudin came to office under enormously challenging circumstances, including the dawn of a global pandemic; individuals facing tremendous trauma, isolation and economic pressures; and declining trust in law enforcement and government systems.

DA Boudin was made a scapegoat for a city facing numerous societal challenges. Many of those challenges existed before he took office. Some were the result of the unprecedented stresses of the pandemic. And almost all of those challenges are beyond the scope of a prosecutor’s reach or role.

Yet even so, crime in San Francisco has gone down overall since DA Boudin took office, and there is no evidence that criminal justice reform or reform-minded prosecutors are connected to an uptick in crime anywhere over the past two years.

For evidence, look no further than the rest of California where Sacramento, Oakland, and Kern County are all experiencing rising crime while boasting tough-on-crime prosecutors. Indeed, if locking people up made communities safer, our country would be the safest in the world.

Communities nationwide recognize these realities, and the reform-minded prosecutor movement is here to stay, as reflected by recent resounding reelection margins for prosecutors in Philadelphia, Chicago, St. Louis, Kansas City, Tampa, and a host of other places— some seeing their highest support in communities most impacted by crime.

If one can read anything into this week’s outcome in San Francisco, it should be the distorting impact of a lower turnout recall process easily swayed by special interests and coming at a time of deep frustration and trauma, rather than clear and considered opposition to a prosecutor committed to ending failed tough-on-crime policies.

Reform-minded elected prosecutors now represent nearly 20 percent of all Americans, and the movement continues to grow.

We feel privileged to work with these visionary leaders who are tireless in—and will not be deterred from—their efforts to promote a safer and more just future for all.

Author Miriam Krinsky is the founder and executive director of Fair and Just Prosecution. She previously served for 15 years as a federal prosecutor, both in Los Angeles and on an organized crime and narcotics task force in the Mid-Atlantic region. During her tenure as an Assistant United States Attorney in the Central District of California, she served as Chief of the General Crimes Section and Chief of the Criminal Appellate Section. Among her other accomplishments prior to founding FJP, in 2012, she served as the Executive Director of Los Angeles County’s Citizens’ Commission on Jail Violence, and was an advisor to the California Supreme Court during its creation of the Statewide Child Welfare Council.

Fair and Just Prosecution is a national network of elected prosecutors working towards common-sense, compassionate criminal justice reforms. To learn more about FJP’s work, you can visit their website and follow them on Facebook, Twitter, and LinkedIn.