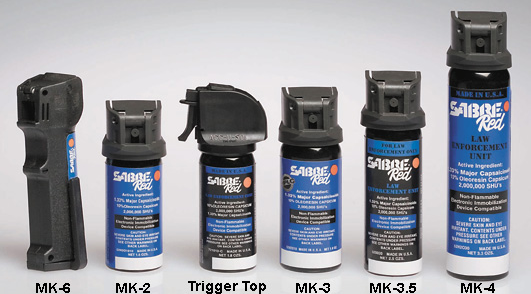 California is in the process of revising standards for the state’s local juvenile justice facilities, which confine and detain thousands of young people every year. These standards should protect young people from the rampant abuse, trauma, and violence that occur within these facilities.

The Center on Juvenile and Criminal Justice, the Children’s Defense Fund-California, Motivating Individual Leadership for Public Advancement, and a broad network of advocates have pushed California to consider more humane standards for justice-involved youth. California’s state oversight agency, the Board of State and Community Corrections (BSCC), is poised to review the recommended reforms on February 8.

However, even within California, county systems vary in their reliance on this harmful practice. A 2016 inspection report found that in San Diego County, probation staff used chemical spray on kids in juvenile halls, often without first attempting to de-escalate the situation. The report recommended the probation department end this reliance altogether given concerns about its widespread use.

Young people tell us how chemical spray traumatizes them. In January 2017, through an online survey and focus group as part of the BSCC’s Regulations Revision Process, dozens of justice system-involved youth and their families provided thoughtful comments about discipline–including the use of chemical agents–and other conditions within juvenile facilities.

Approximately 67 percent of youth surveyed said that staff had used chemical spray or other suppression materials against them, while 90 percent stated there were no effective grievance procedures to address such activities. And while staff may target individual kids who are deemed disruptive, the spray inevitably creates collateral harm to other nearby youth.

Chemical spray should not be used as a tool for behavior management or punishment. Despite the best intentions of systems leaders, facility administrators, and juvenile correctional staff, the use of chemical spray deteriorates trust between staff and young people and represents a failure of training.

Instead, facilities should adopt proven alternative techniques. A report by the Center for Children’s Law and Policy highlights examples, which include staff training on conflict management and de-escalation techniques. Facilities should also establish appropriate staffing ratios to improve safety and youth outcomes.

Brian Goldstein is the Center on Juvenile and Criminal Justice‘s director of policy and development.

This op-ed originally appeared on the Juvenile Justice Information Exchange.

Leave a Reply to HC X