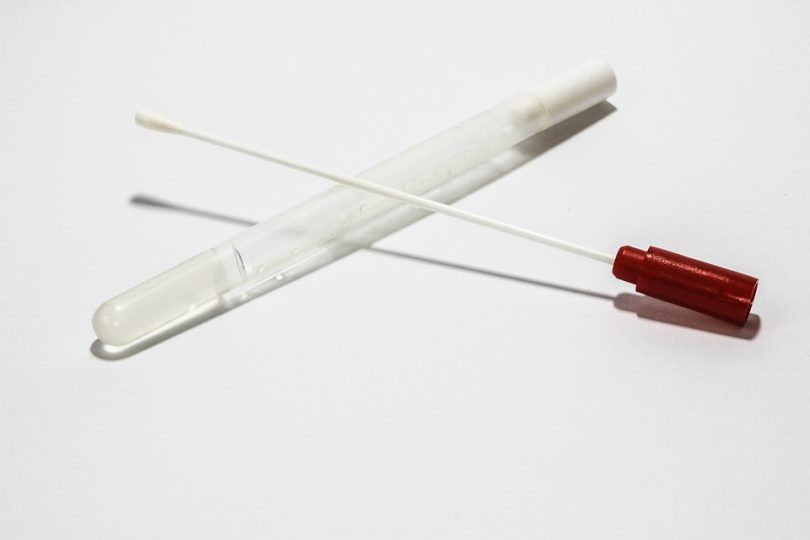 In 2004, California voter-approved Proposition 69 loosened state restrictions on when law enforcement could take DNA without a warrant. At the same time, it placed tighter restrictions on when police could take DNA samples from kids, establishing that law enforcement could only take DNA samples from a kid who had been convicted of a felony or forced to register as a sex offender.

In 2017, investigative reporter Kelly Davis discovered that the San Diego Police Department had found a loophole to Prop. 69—one that allowed them to collect DNA from anyone, kids included, so long as they kept it in their own private DNA database (out of state and federal databases). In cases involving a juvenile, department policy only required officers to get written consent from the minor.

The ACLU sued the police department over its policy, arguing that kids are not capable of providing informed consent to take DNA.

On Wednesday, California Governor Jerry Brown signed AB 1584, a bill to close the loophole that the SDPD used to collect DNA from kids who had not been convicted of felony offenses.

The bill, authored by Assemblymember Lorena Gonzalez Fletcher (D-San Diego), prohibits law enforcement agencies from collecting DNA from juveniles without first obtaining written consent from the child and approval of the consent from a parent, guardian, or from the child’s lawyer, unless required by the California DNA Act or through a court order or search warrant.

The new law will also block police from comparing the voluntarily collected DNA swab or sample to other DNA samples not related to the crime the youth is accused of, except under specific circumstances.

AB 1584 will also open up a path for minors to have their voluntary DNA samples expunged from law enforcement records.

Additionally, the newly signed legislation will “create a civil cause of action” against any local agency “found to have a pattern and practice of collecting voluntary samples in violation of the bill’s provisions.”