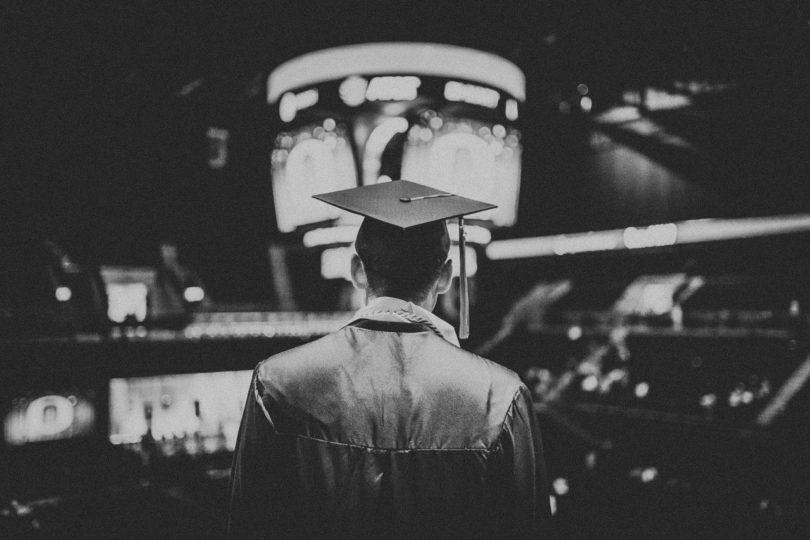 The groups — Equal Justice Society, Disability Rights California, the National Center for Youth Law, and the Western Center on Law and Poverty — filed the lawsuit on behalf of the Black Parallel School Board and three local students.

School administrators sent one plaintiff named Stephen Doe, a fifth-grader of color with autism and anxiety, home from school dozens of times, and segregated him from other students by placing him unnecessarily in a class for students with disabilities, the lawsuit states.

“Although [Stephen] is capable of learning grade-level curriculum along-side his peers without disabilities,” according to the complaint, “Stephen has never had a properly credentialed teacher to support his inclusion in his public school, has experienced repeated exclusionary discipline and school removals for disability-based behaviors, and has fallen behind his peers without disabilities.” Stephen has also reportedly experienced racist harassment and bullying from other students and school staff.

Stephen’s experience is apparently not unique in Sacramento, which was labeled “likely the most egregious suspension district for Black males in the State of California,” by the California Community College Equity Assessment Lab in a 2018 report. In the wider Sacramento County, black male students are 5.4 times more likely to be suspended than the statewide average.

In the Sacramento City Unified School District, kids with disabilities like Stephen — especially students of color — “languish in a hostile, stigmatizing, and demoralizing school environment” where they are often disproportionately punished for “behavior caused by their disabilities,” and placed “in rooms or schools separated from their peers without disabilities,” the lawsuit alleges. The district fails “to provide the services, accommodations, and modifications required by law that would allow these students the opportunity to thrive in the general education setting.”

And Sacramento has reportedly had plenty of opportunities to right the wrongs done to students of color with disabilities.

“Despite being on notice of its discriminatory conduct for years, the District has not taken steps to effectively eradicate the problems,” the complaint says.

The Sacramento school district has become “the most egregious suspension district for Black males in the State of California,” according to a 2018 report from the California Community College Equity Assessment Lab.

“The District’s failure to act on well-known systemic deficiencies shows a blatant disregard for the education and futures of its students with disabilities,” said attorney Carly Munson with Disability Rights California. “Our clients are paying the price. In 2018, only 61.9 percent of the District’s seniors with disabilities graduated from high school. And, of those students, only 4.1 percent were prepared for college or a career according to the District’s own public reports. That’s unconscionable.”

Another plaintiff named Konrad Doe, a black fourth-grader with diagnosed autism, dyslexia, and ADHD, was formally suspended for 17 days of the 2018-2019 school year — more than three weeks of school — in response to “disability-related behavior,” according to the lawsuit. Konrad’s school first shortened his school days, then repeatedly suspended him, and ultimately asked him to dis-enroll from school.

The complaint alleges that school administrators suspended Konrad specifically for “willful defiance” on one or more occasions between kindergarten and third grade, in violation of a state law banning such suspensions in lower grades.

State lawmakers believe that law should be expanded beyond the third grade to protect more students and keep them in classrooms.

A bill currently awaiting a stamp of approval from CA Governor Gavin Newsom would extend the ban on suspensions for “willful defiance” — a harmful catch-all category that allows school administrators to kick kids out of class for such minor misbehaviors as talking back, failing to have school materials and dress code violations.

“Suspensions are not a formula for student success,” says Sen. Skinner. “Kids lose valuable instruction time causing them to fall behind in their studies; those same students are also more likely to drop out. Ending willful defiance suspensions will keep kids in school where they belong and where teachers and counselors can help them thrive.”