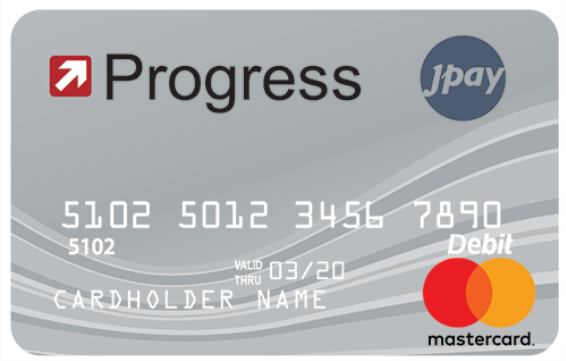 In California, people leaving prison each receive $200 as a release allowance, known as “gate money.” This money, given in the form of a debit card, is meant to help with the immediate fiscal costs of reentry back into non-prison life, which might include paying for transportation to get back to one’s community, buying food and clothes, paying for a place to spend the night, getting a cell phone, or obtaining government identification.

This post release allowance has not been increased since 1973. Furthermore, if that $200 of 1973 gate money is adjusted for inflation, it represents approximately $30.49 in 2022 dollars.

With these and related issues in mind, California lawmakers now have the opportunity to significantly raise the amount of the state’s release money to $2,589, a rise that is based on California’s cost of living.

The new bill, SB 1304, authored by CA Senator Sydney Kamlager (D – Los Angeles), will now soon be scheduled to be heard by to appropriate legislative committees.

There were approximately 96,000 people in CA prisons as of February 16, 2022, a number that the California Department of Corrections and Rehabilitation expects to increase to 111,193 inmates by June 30, 2022, according to the CDCR’s latest population stats. The majority of those incarcerated people will return to their communities.

The $2,589 payment would be a significant increase in assistance for people leaving prison with felony convictions on their records, a situation that is made more difficult by the 4,800 “collateral consequences,” legal and other restrictions that serve as barriers to accessing housing, government assistance, employment, and more. That extra amount of cash would be especially critical for people without a family support system, say justice advocates.

“They let you out of [prison] with $200 gate money and all these barriers,” said Terrance Stewart, the #TimeDone director for Californians for Safety and Justice, during an October 2020 conversation with other justice reform advocates.

“How far does $200 go in California for living, or even clothes?” asked Stewart, who was once incarcerated himself.

The answer is: not very far. And if there is no family to help, the gate money can shrink even before release.

At present, individuals leaving prison don’t have something to wear when they exit the facility — say a set of sweats purchased by their family members — the CDCR deducts the cost of a set of civilian clothes from their $200 gate money.

Once out the door, the reentry process gets more difficult.

“For those who don’t have support, there are so many hurdles they have to overcome, said Cynthia Cristan, whose husband is incarcerated in California.

Many of the California’s’s prisons are in rural parts of the state. This means that often, people are locked up far from their home communities. Thus, if there is no one in their lives who can pick them at the prison gates, getting home means paying for bus or train fare.

Then, to get a job or government assistance, you must be able to provide your social security number and a form of ID.

All of these costs and fees can quickly cause a person’s gate money to vanish within days, or even hours. It does not help that in California and many other states, gate money is issued on “debit cards” managed by JPay, a for-profit prison company notorious for gouging families who want to send their incarcerated loved ones emails, transfer money to them, talk via video visit, and more. Nationally, a majority of state prison systems use JPAY for money transfers to those in prison.

The company has faced multiple lawsuits over its predatory practices. In an October 2021 settlement, JPAY agreed to pay $6 million in fines and restitution, after the federal Consumer Financial Protection Bureau (CFPB) determined the company’s prepaid debit cards took unfair advantage of the approximately 1.2 million people who had received their gate money on the cards since 2011 charging them a host of fees to access and use their money. In the underlying case, plaintiff Adam Cain never received any of the $213.50 he had when he paroled from Chuckawalla Valley State Prison. All but $4.87 went to JPay fees.

The small sum of $200 — or a little more if someone is leaving with commissary money or money from working prison jobs for pennies — is quickly swallowed by burdensome fees and urgent needs that arise for people exiting prison. “It truly does not do anything for them but add to their anxiety,” said Cristan.

Increasing the economic stability of returning community members is an important step toward successful reentry, according to Senator Kamlager.

“We incarcerate people because of poverty, force them to work for pennies on the dollar, and then release them with limited skills and $200,” Kamlager wrote on Twitter. “I’d call this economic violence and it’s time to stop.”