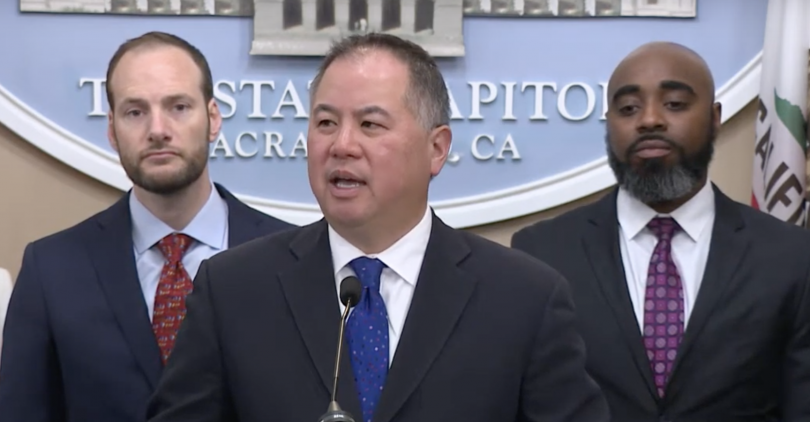 California Assemblymember Phil Ting has introduced a bill aimed at reducing the collateral consequences that can follow Californians for decades after they come into contact with the criminal justice system.

Last year, CA Governor Gavin Newsom signed Assemblymember Phil Ting’s AB 1076. Once that law goes into effect, it will automatically complete expungement and resentencing processes for people convicted of eligible low-level offenses (not violent crimes and sex offenses), as well as people with arrests that never resulted in criminal convictions, as long as the statute of limitations has passed. The bill will also clear eligible convictions for people who served time in local jails or on probation, as long as they remain crime-free afterward.

Ting praised AB 1076, but said that it must be expanded in the interest of fairness. Thus, AB 2978 would extend the deadline back to 1973. Without that expansion, “millions of Californians” will continue “living in a paper prison,” Ting said. “Their records prevent them from getting jobs or housing. Let’s give people with past convictions the same clean slate that individuals in the future will be entitled to. Everybody deserves a second chance.”

Most eligible individuals never successfully clear their records—because of the complicated petition system and associated fees, and because many are unaware that they are eligible for such relief. Fewer than one-out-of-five people successfully complete the process.

“Millions of Californians who have completed their sentence, paid their debt, and remained crime-free for years still have old, stale convictions on their record,” said Jay Jordan, executive director of Californians for Safety and Justice. This leads to thousands of legal restrictions that block people from employment, housing, education, and other critical opportunities … We must mean what we say when we call someone rehabilitated and stop denying their ability to earn stability and move forward in their lives.”

AB 2978 will go before its first committee on or after March 23.