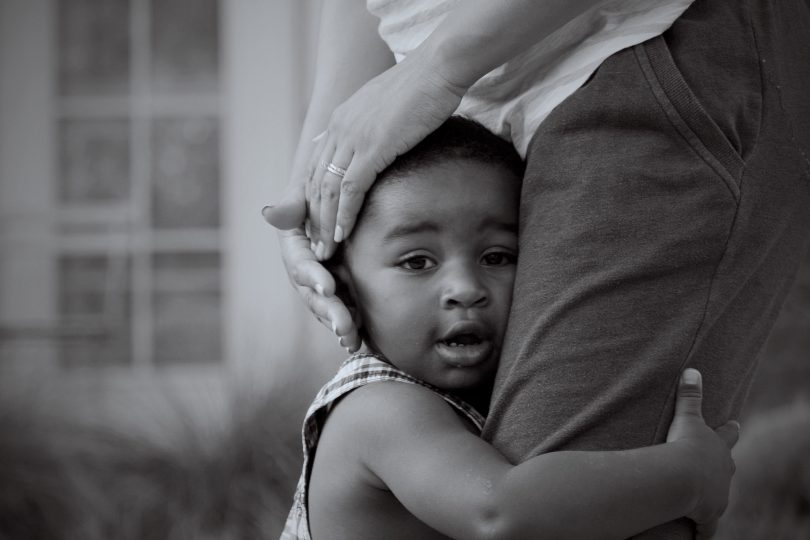 A new California bill announced Friday seeks to tear down an overlooked barrier to safety and healing for survivors of violent crime and their families.

Research shows that traumatic experiences are connected to a host of life-altering problems, including chronic illness, mental illness, cancer, shorter lifespans, alcoholism and drug use, lower academic achievement, and lost time from work. The trauma of victimization can also lead to housing instability.

Friday’s bill, SB 1190, seeks to help more victims to relocate to safe and stable housing in the wake of traumatic violent crimes.

SB 1190 would expand the umbrella to survivors and their family members in the wake of other violent crimes that “caused physical injury, emotional injury and the threat of physical injury, or death,” and often necessitate swift relocation.

The bill would also expand the short list of documents that survivors can use to verify the crime took place to include police reports, restraining orders, and medical and caseworker reports.

Moreover, landlords would not be allowed to discriminate against prospective tenants who have terminated past leases in the aftermath of a violent crime.

“We should protect the right of tenants, especially tenants experiencing the most vulnerable of circumstances,” said California Senator Maria Durazo (D-Los Angeles), the bill’s author. “SB 1190 would extend relocation benefits to all victims and household members of violent crimes. Fundamental to recovery for these households is finding a stable, safe home.”

The bill is sponsored by Crime Survivors for Safety and Justice, a coalition of more than 40,000 survivors in California and across the nation.

“Doing whatever we can to protect survivors of violent crime is key to ensuring the health and security of families and entire communities,” said Tinisch Hollins, the organization’s California director. “Preventing survivors from being re-victimized by making sure they have housing stability in the wake of traumatic tragedy is a key piece of a comprehensive approach to community safety.”

Friday’s bill follows last year’s wave of important legislative victories on behalf of crime survivors, many of which were backed by the same group.

Among them was SB 375, a bill extending the state’s three-year deadline for crime victims to apply for assistance — including relocation assistance — to 10 years.

Photo by Gelani Banks on Unsplash