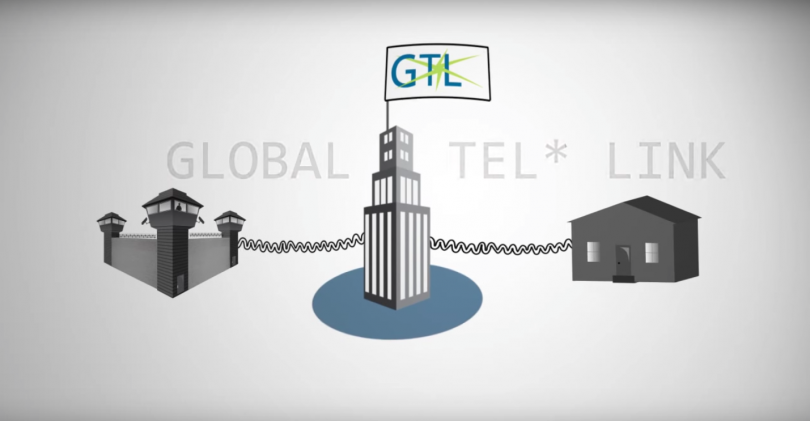 In 2013 and 2015, the Federal Communications Commission placed caps on how much companies can charge inmates (through their families) for in-state and out-of-state phone calls. The move was welcomed by criminal justice reform advocates who had been fighting for more reasonable calling rates for more than a decade.

Prison phone companies fought back, however, and in 2017, the U.S.Court of Appeals for the District of Columbia ruled that the FCC did not have the authority to set rates for in-state calls between inmates and their loved ones.

“Our bipartisan legislation will help make sure that prison telecommunication rates are fair so family members can more easily afford to stay in touch with incarcerated loved ones, improving the odds that rehabilitated offenders will be able to become productive members of society upon their release,” said U.S. Senator Tammy Duckworth (D-IL), who authored the bill along with Sens. Rob Portman (R-OH), Cory Booker (D-NJ) and Brian Schatz (D-HI).

Research has consistently shown that contact with family is extremely important for a former offender’s successful reentry into their community, but many families simply cannot afford to visit loved ones locked up far from home.

Less than one-third of state inmates nationwide receive visits from loved ones in a typical month, according to according to a 2015 analysis of government data by the Prison Policy Initiative.

The rarity of in-person visits for many inmates makes prison phone calls even more critical for maintaining family ties. Yet contractors gouge inmates’ loved ones with fees that can add up to hundreds of dollars a month—far beyond the means of many low-income families.

“Incarcerated Americans rely on calling services to maintain support systems and bonds with their families — connections that have proven to reduce recidivism and prison violence,” said Senator Booker. “Yet our broken criminal justice system allows these calling services to charge exorbitant and prohibitively expensive rates that are as high as $400 to $500 per month. Our bipartisan bill would address this long-standing injustice by allowing the FCC to protect consumers against these unfair rates.”

The 2017 appeals court ruling found that existing law, which said that intrastate and interstate calling must be “fair,” meant that fairness only applies to phone companies, which include Global Tel-Link and Securus, not customers.

“The goal of promoting competition among payphone providers shouldn’t come at the expense of subjecting incarcerated Americans to outrageous prices,” said Sen. Booker.

The proposed Inmate Calling Technical Corrections Act would clarify the law and establish that the fairness also applies to inmates and their families, who should receive reasonable call rates.

“The bill also clarifies that the FCC’s authority to regulate prison and jail phone calls includes all types of calling technology; this is particularly timely as many of the companies are pushing video calling to circumvent phone call regulation (and monetize visitation),” said the Prison Policy Initiative, one of the bill’s sponsors.

“People in prison should not have to pay exorbitant fees just to talk on the phone with their kids, their clergy, or their counsel,” added Senator Schatz, the ranking member on the Senate Commerce Subcommittee on Communications, Technology, Innovation, and the Internet. “It’s bad for human rights, it’s bad for our justice system, and it’s bad for our taxpayers. With this bill, we’re giving the FCC the authority to fix the problem once and for all.”