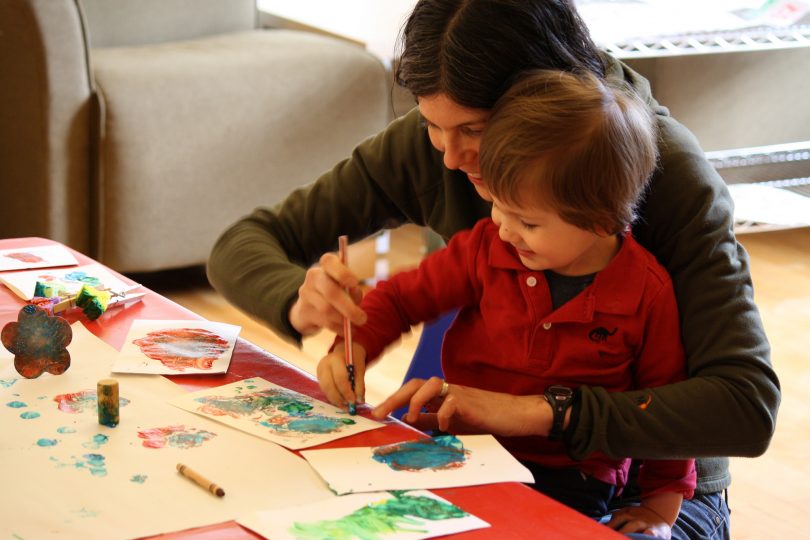 Los Angeles County is experiencing a critical shortage of available foster parents and relative caregivers. In a survey, social workers charged with finding homes for young foster children at LA County’s emergency shelter estimated that 25% of denials for placement of young children were due to lack of child care. According to focus groups conducted by the county’s Department of Children and Family Services, child care is one of the top three barriers to finding a home for foster children under five. Although California’s foster children are given enrollment priority for subsidized child care programs, long waiting lists, short enrollment windows, and other barriers often prevent foster families from accessing timely child care.

AB 1164, a bill introduced by Assembly Member Tony Thurmond, would provide emergency vouchers to pay for six months of child care once a child is placed with foster parents or relative caregivers who are working or in school. Foster youth who have children of their own would also have access to the vouchers. During those six months, “Navigators” would work to help families transition to long-term subsidized child care. Once the child care is selected, funding would go toward training child care providers in how to give “trauma-informed care” to foster children.

The emergency child care bridge program would be funded with $11 million in fiscal year 2017-2018, and $22 million per year thereafter.

AB 1164 next goes to the Assembly Committee on Human Services on April 4.