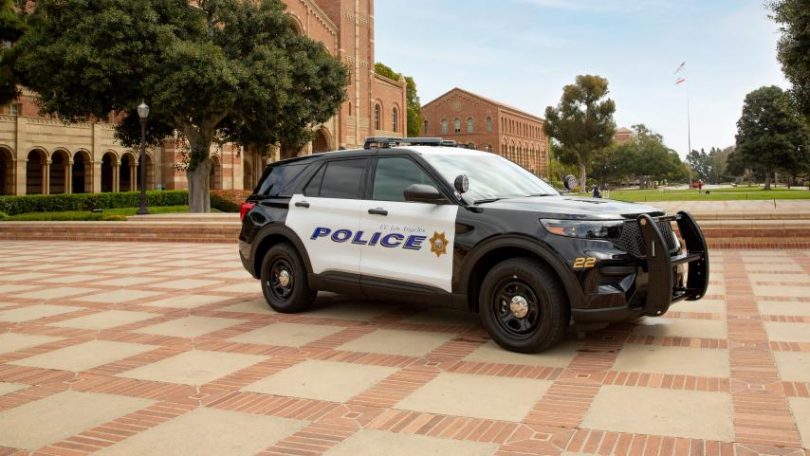 Since the May 2020 murder of George Floyd at the hands of a Minneapolis police officer, much of the attention on police reform has been directed at municipal police departments. But there has also been a noticeable uptick in protests against the practices of campus police.

The protests have been fueled by evidence of racial profiling, excessive force, improper surveillance and allowing racial stereotypes in 911 calls to influence officer responses.

To understand this state of affairs, it helps to first understand the creation and evolution of campus policing.

Sworn and armed police officers on college campuses have existed since Yale hired two officers from the New Haven Police Department in 1894. Their duties included patrolling campus and protecting life and property. It wasn’t until the late 1960s that campus police as they exist today first appeared.

Having studied campus police since 1992, my research and experience lead me to believe there are currently five issues campus police chiefs and university presidents could address to prevent further student unrest.

To remedy this, during the 1980s and 1990s, new campus officers began to train at the same academies as regular officers. They were also armed with the same weapons and tools, including handguns, pepper spray, batons, handcuffs and walkie-talkies.

This strategy, however, ran into problems when the legitimacy of regular police came under fire. This was especially true after the murder of Floyd by Minneapolis police officer Derek Chauvin.

Some colleges have also tapped into an effort to take surplus military equipment from the U.S. government – giving rise to what some critics have described as the rise of a “warrior” persona among campus police.

Specifically, campus police departments have been taking advantage of the U.S. Defense Department’s 1033 Program. Created as part of 1997’s National Defense Authorization Act, the 1033 Program allows the Defense Department to legally dispose of surplus equipment by giving it to local authorities, including police agencies.

Since the program’s inception, over $7 billion worth of equipment has been transferred to more than 8,000 law enforcement agencies, including campus police departments at The Ohio State University and the University of Central Florida.

Unlike their municipal counterparts, campus police – particularly those at private schools – may not have to release formal records of officer encounters with citizens.

For example, police incident reports that include such information as the circumstances of the encounter are official records of the agency and stored in its records management system. Since these records may be difficult to obtain from campus police departments, tracking the outcomes of officer encounters with students and others may be difficult.

A 2016 review by the Student Press Law Center found that Connecticut, Georgia, North Carolina, Ohio, Texas and Virginia were the only states that had enacted legislation requiring public disclosure of police incident reports by private police departments sanctioned by the state. Additionally, agency processes and procedures for addressing complaints filed against officers are often difficult to obtain. This makes it harder for citizens to file complaints against campus officers.

“Mission creep” refers to the gradual geographical expansion of an intervention, project or mission beyond its original scope. Often used by the military, the term describes reasons for countries becoming involved in conflicts longer than originally planned. In the case of campus police, mission creep refers to the fact that officers’ jurisdictional boundaries are increasingly extending well beyond campus into surrounding areas.

Through mutual aid agreements, local municipalities give campus police legal authority to patrol off-campus locations and render assistance to local police as needed. As a result, campus police now patrol areas well outside the physical boundaries of their campus, in communities where residents may not know who the officers are or why they are in the neighborhood. This is a situation ripe for conflict.

This training involves on average of 800 or more contact hours at one of nearly 700 police academies in the U.S. The focus of this training is across several “core” areas: operations, weapons and defensive tactics, self improvement and community-oriented policing, a practice where community members partner with police to come up with solutions to fight crime.

However, it is not unusual for training in operations and weapons or defensive tactics to encompass more than 60% of total training hours, compared to training in community-oriented policing that constitutes only about 10% of the total hours. Thus, what’s being stressed in the training campus officers receive are traditional law enforcement tools and tactics, rather than conflict deescalation, professional ethics, community partnerships, communication and problem solving.

That many of the same criticisms being leveled at the police more broadly are also being leveled against campus police creates opportunities for both. For campus police, there are solutions. For example, campus police departments can make themselves more transparent and their officers more accountable. They can remove military-grade weapons and equipment from their arsenals to help change their “warrior” image.

Departments can also emphasize that their officers be guided by the principles of procedural justice during interactions with citizens to ensure fairness, grant citizens a voice and ensure that officers don’t make biased decisions.

In my opinion, reforms like these will transform not only how campus police “serve and protect” but dramatically enhance citizen perceptions of their legitimacy. 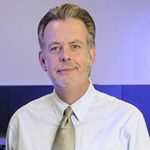 Author John J. Sloan III is Professor Emeritus of Criminal Justice and Sociology at the University of Alabama at Birmingham (UAB). During his 28-year career at UAB, he served in various administrative positions, including department chair, program director of two different graduate programs and as a research center co-founder, associate director, and director. His work has been funded by the National Science Foundation, the National Institute of Justice, the Office of Community Oriented Policing Services, the Office of Justice Programs, the Bureau of Justice Assistance, and by state and local agencies in Alabama.

Sloan’s story was originally published by The Conversation, and was republished with the kind assistance of Creative Commons.