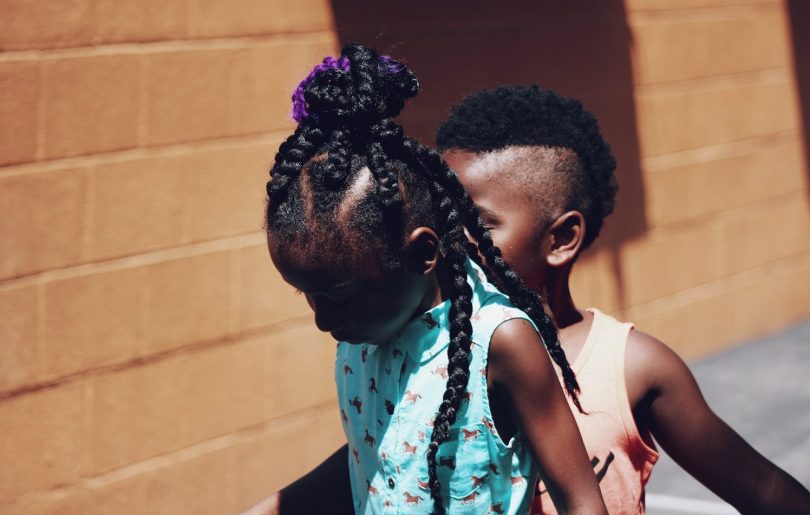 When I was a young lawyer handling juvenile dependency cases, I’d spend time in between my own cases sitting in to watch other people’s stories unfold in court. I learned a lot from seeing older, more experienced attorneys navigate the muddy waters of juvenile dependency.

Out of all the cases I witnessed, one in the beginning of my career really stood out to me.

A 30-something-year-old black woman was being accused by the Los Angeles Department of Children and Family Services of not being a fit parent for her three young children because she was a survivor of domestic violence.

That’s right, not a perpetrator, a survivor. She was always the abused, never the abuser.

By the time of the hearing, the abuser (the children’s father) wasn’t even in the picture.

Yet, here she was facing a trial, all because she decided to finally take a stand against her abuser. It was that stand, that singular moment of defiance, that got her children taken away.

She probably will regret taking that one brave stand for the rest of her life.

So, what action did she take? Did she finally decide to hit her batterer back like Tina did Ike? Or worse? What did she do to this man that could have possibly resulted in DCFS taking her kids away?

She reached out for help.

After years of taking the abuse, she called the police on her abuser. What she didn’t know, she couldn’t know, was that, when the police got there, they would begin asking her questions about the history of domestic violence in the home.

She told the officers the truth. Yes, she had survived multiple instances of DV from her children’s father.
This was the decision that caused the police to report her to DCFS.

She told the DCFS officials the truth as well. After all, she was a domestic violence survivor, not the one committing the violence. What did she have to lose by answering their questions?

She lost her children. DCFS blamed her for taking that last beating, and the previous beatings before she got the courage to reach out for help. The supposed helpers took her children away from her.

She lost her trial in juvenile dependency court, meaning that it would be a minimum of six months before she would have a chance at having another hearing that might or might not result in having her children returned home, even with the father, by then, long out of the picture.

Breaking up with the father would be only step one on a long list of “reunification” requirements that might or might not result in her children coming home. There was an array of classes she had to attend, counseling sessions, and even regular drug testing, although there was no proof that she had used drugs.

She had to complete each of these requirements to have a chance of having her children returned after six months. If she couldn’t finish the laundry list of conditions by then, she’d have to wait another six months for another hearing.

If her children were not returned to her at the end of a year, there was a realistic possibility that the court would allow them to be adopted by someone else.

I have never forgotten what she said when the judge made his decision to remove her three children from her care at that first hearing, placing them with strangers.

“I called the police for help, but I should have just let my ex-husband beat my ass.”

As I sat in the courtroom, I found it impossible to argue with her logic. If she had let her ex-husband “beat her ass,” instead of calling the police on him, she would have been able to keep her kids.

These days, I’m not the only one who thinks what happened to this woman, and countless other DV survivors like her, just isn’t right.

Over 15 organizations in California and beyond have banded together to explain the reality of the so-called “child welfare system” to America, and how the partnership between DCFS and law enforcement has systematically dismantled Black and Brown families.

Cases involving domestic violence survivors are just one example of this family destroying problem. In other cases, police and social workers confuse poverty with “neglect.”

I still think about that lady, that mother. I wonder if she ever got her kids back.

Sadly, unless she could afford to take all the classes, balance the demands of her job and her case plan, all while making sure she visited her traumatized children during the times scheduled by the social workers, I know from experience, she probably never did.

Until we can envision a world where domestic violence survivors, and so many others caught needlessly in the DCFS net, can reach out for help to escape their emotional or physical batterers, without fear that their children will be taken away from them, it’s as that mother said, she would have been better off letting her abuser “beat her ass.” 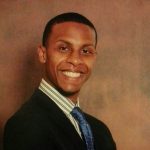 Author Chris Martin is a lawyer, community organizer and musician who was born and raised in South Central, LA. Since 2018, he has directed the Legal Team for Black Lives Matter—Los Angeles, and since 2020, has co-led the aforementioned #reimaginechildsafety campaign with La Mikia Castillo.

Editor’s note: While Black residents comprise only nine percent of LA County’s total population,  adults and youth included, black children are a disproportionate 24 percent of the total children under the care of Los Angeles County’s Department of Children and Family Services, as of May 2021

The top photo is by Samantha Sophia at Unsplash