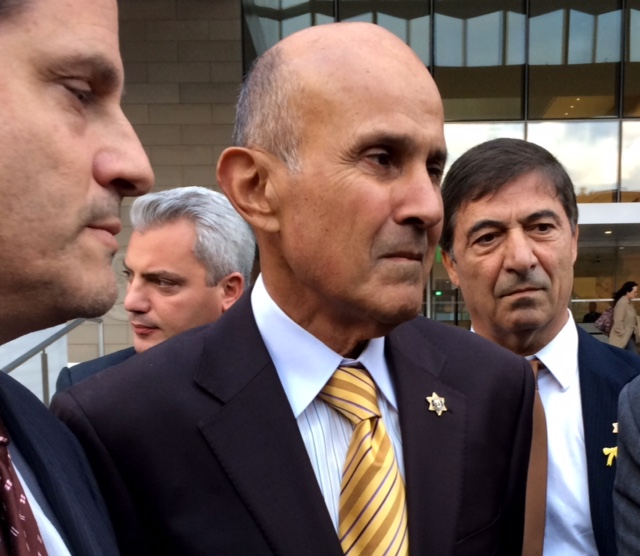 Leave a Reply to Convicted or Not, L.A. Sheriff Baca Will Collect a Big Pension | NEW CAL POLICY X